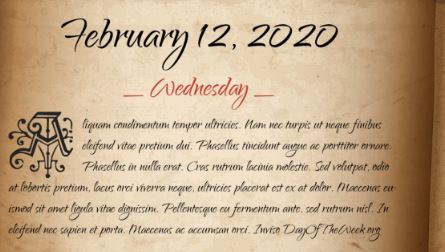 Father of the Nation Mahatma Gandhi was assassinated on 30 and about the day of his departure, on 12 his ashes were sprinkled in ponds in various areas of the nation.

There has been A Kalash flown in the Ganges River at Allahabad. With eyes, over a thousand people bid farewell to the saint of Sabarmati on this event.

1818: Chile creates a formal declaration of independence from Spain.