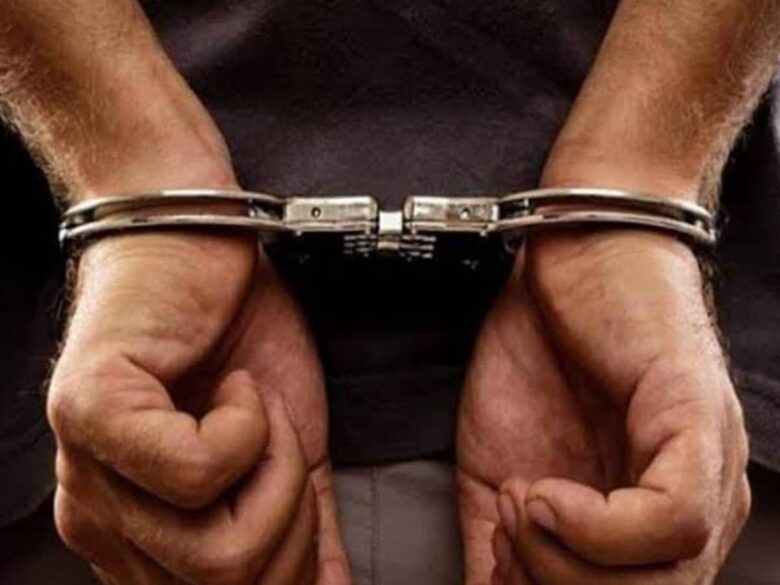 Chatra: CRPF personnel have detained 2 people & captured 12.three kg opium from their own ownership in Jharkhand(JH)’s Chatra dist., a Sr. official of the paramilitary enforce stated on Thu..

Acting on a tip-off, the jawans captured 2 motorbike- borne people in a forested area along the Jharkhand(JH)-Bihar(BR) border in Hunterganj PS (police station) region on Wed. & captured the contraband from them, CRPF commandant Munna Singh stated.

Yadav has been previously detained in connection with an incident involving Naxals, Singh stated, adding both the charged were handed over to the regional police.