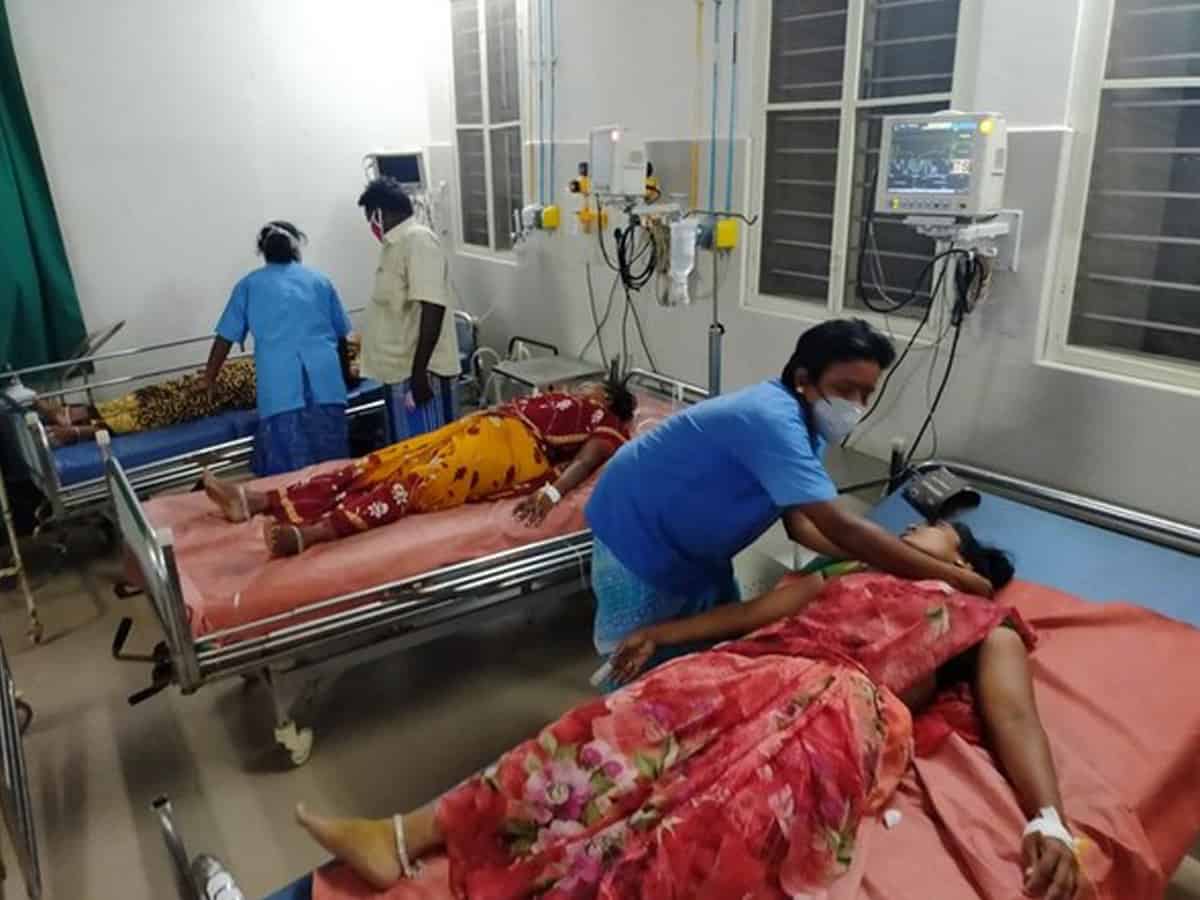 Chittoor: Fourteen citizens have been affected after an ammonia gas leak in a milk dairy unit in Bandapalli in Putalapattu Mandal here on Thu. & were moved to hospital (3).

“We got (1) the info that Ammonia gas has been leaked in Hatson firm milk procedure unit near Putalapattu in about five PM. 14 laborers who have been functioning in that shift are took to the hospital (3) here in Chittoor. Amongst them, three citizens are severe & probably going to be moved to SVIMS (or) Ruia hospital (3) in Tirupati,” Dr Narayan Bharat Gupta, Chittoor Dist. Collector stated.

“All are stable. All of them are ladies. It’s to yet be ascertained whether this incident is a result of the carelessness of Mgmt (or) the carelessness of the labour. Industries dept. Gen. Manager & fire dept. authorities going to review the ground-level status on Fri.,” he stated.

Putalapattu Sub Inspector, Chittoor Dist. reported that the gas was contained in the dairy.

Minister Peddireddy Ramachandra Reddy has spoken with the Chittoor Dist. Collector & instructed an investigation into the incident. He gave directions to best medication to the affected citizens.