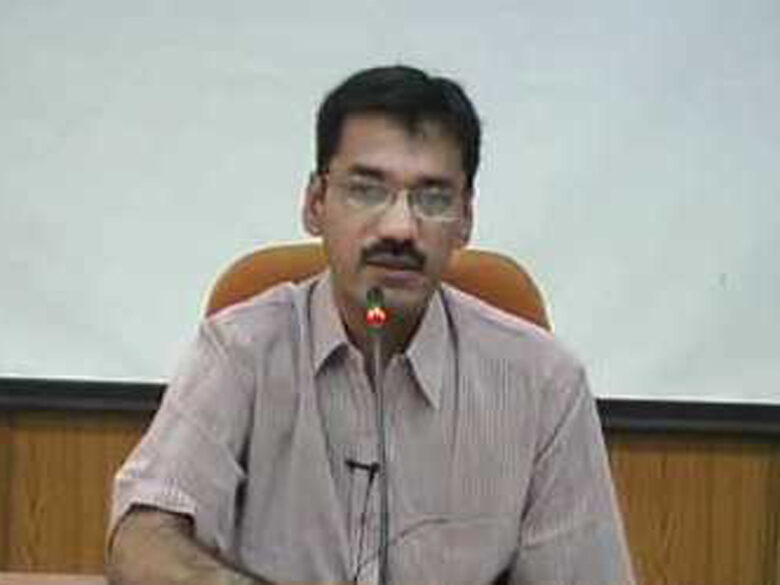 As per the G.O Adhar Sinha IAS was appointed as the Director Gen. of Environment Protection Training & Study Institute (EPTRI). Both the Sr. IAS officials have been appointed relieving Principal Secretary for Irrigation from Complete Extra Charge (FAC) of these posts.