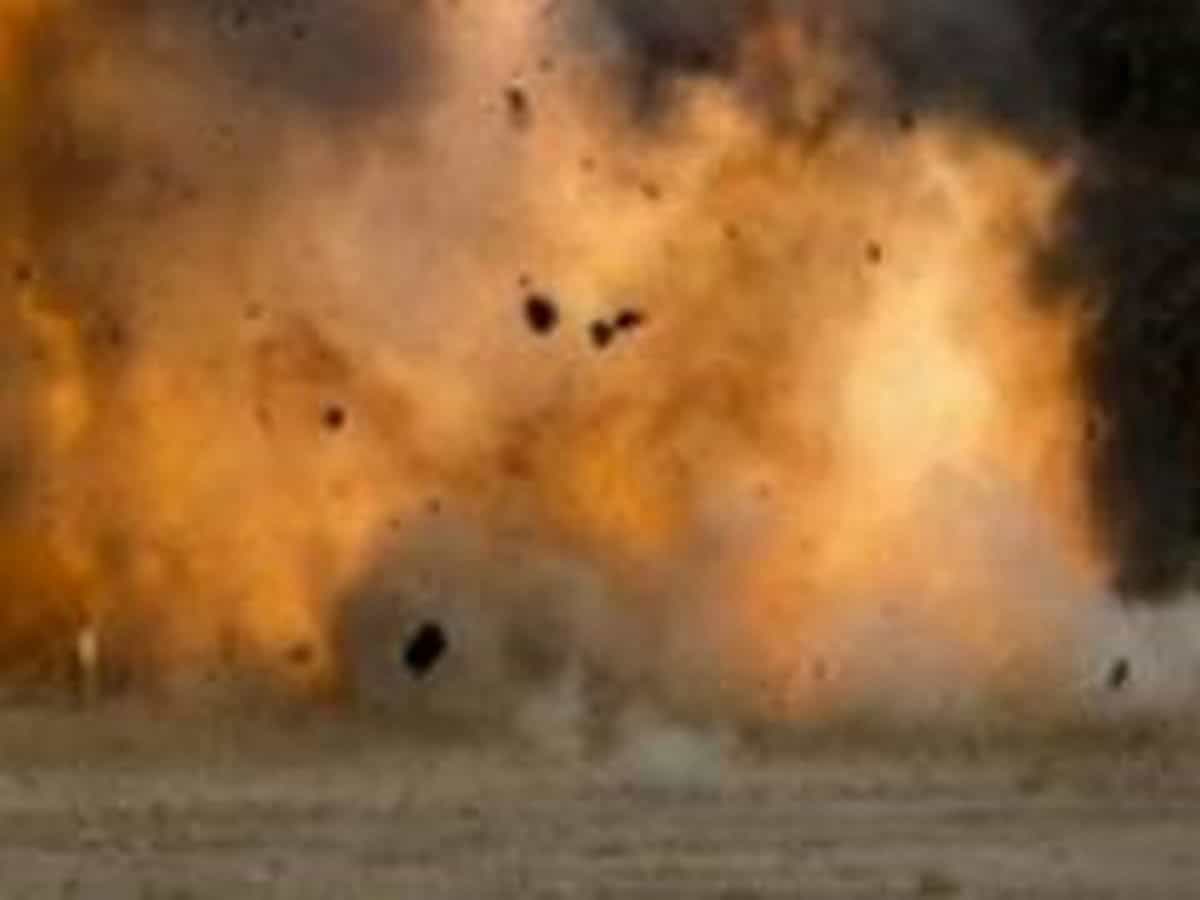 Kolkata: Two people were killed and around four injured when the bombs they were allegedly manufacturing went off inside a house in Murshidabad district, a senior police officer said on Saturday.

Their identities were yet to be established as the condition of those injured and undergoing treatment at a hospital was still “critical”, he said.

The thatched roof of the house, where they were allegedly making bombs, also blew off in the explosion, which occurred at Suti town in Jangipur subdivision of the district around 9 pm on Friday, the officer said.

The house has been damaged completely, and its owner is on the run, he said.

As of now, the wife of the house owner is being questioned in connection with the incident, the officer added.

Get the latest updates in Hyderabad City News, Technology, Entertainment, Sports, Politics and Top Stories on WhatsApp & Telegram by subscribing to our channels. You can also download our app for Android and iOS.