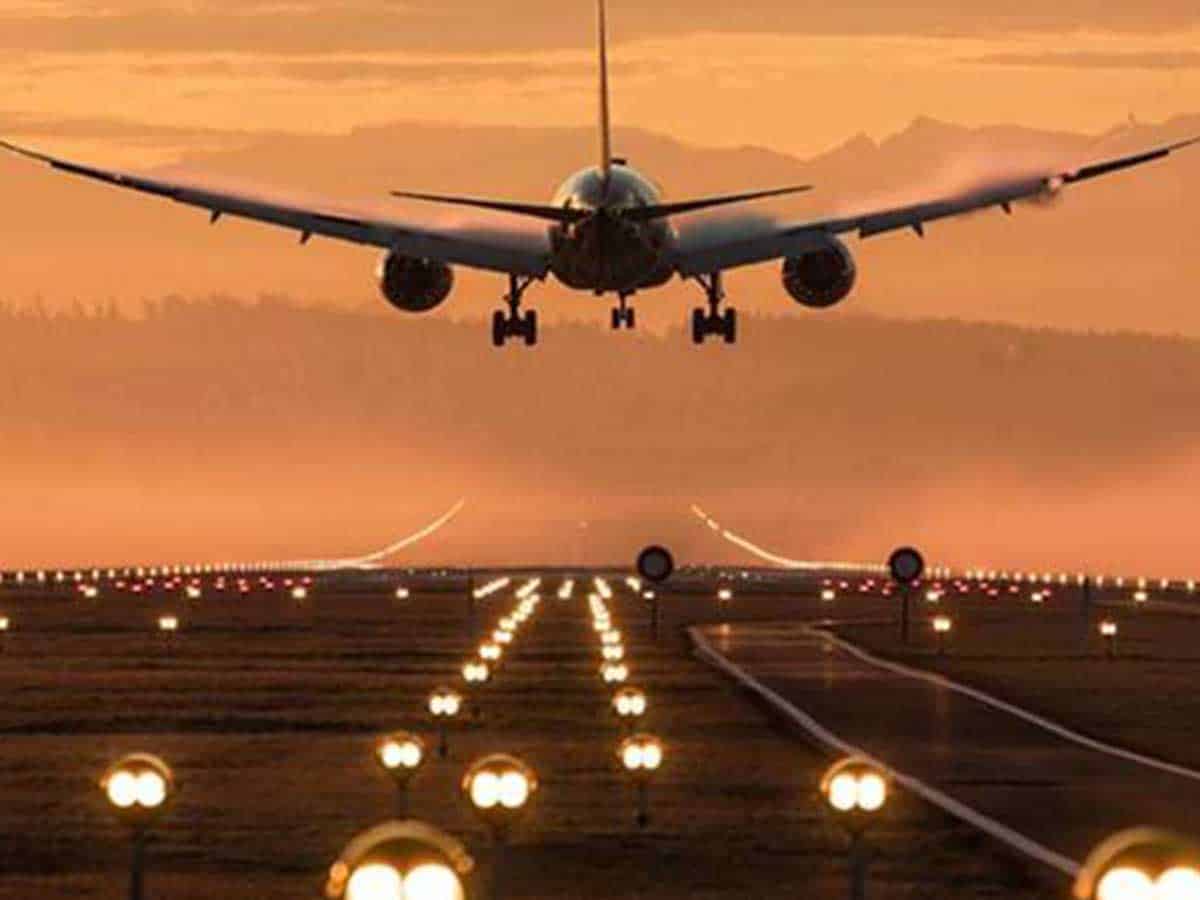 Abu Dhabi: At the least 23 passengers who just recently arrived from India(In) are allegedly stranded in the airports of Abu Dhabi & Sharjah because of some of the “chaos” regarding pre-travel permissions, a media record stated on Tue..

5 passengers, who landed in Abu Dhabi on an Etihad Airways airplane on Aug 15, & some of the 18 travellers who arrived in Sharjah on board an Air Arabia plane on Mon. in the morning stated they have been “not being permitted to enter the nation”, as per the Khaleej Times record.

Travel agents who released their own tickets informed the Khaleej Times that it’s “greatly likely that they’ll have to back to India(In)”.

The Abu Dhabi airplane has been from that south Indian state of Kerala(KL), awhile the different taken off from Lucknow.

The passengers & travel agents suspect that they weren’t permitted to exit the airports because they didn’t receive a “green OK to travel” status from that Identity & Citizenship (ICA) when their own documents have been verified on the www.uaeentry.ica.gov.ae site.

Instead, the passengers got a “red” sms that stated: “We’ll discuss the possibility of rescheduling your travel date after 60 days to preserve your safety. We appreciate, & admire your understanding.”

Although, they want a PCR COVID-19-19 negative certificate.

The ICA also suggested that passengers see their own status on the site in front of their own travel.

A passenger informed the Khaleej Times that 5 of them are “conducted back in the air port & are being inquired to go return to India(In)”.

“The officials are telling us that we’ll be sent back on the other plane. Luckily, Etihad is offering us with meal & water. We slept within the lounge last night. Our jobs are in stake in case we go back,” the other added further.