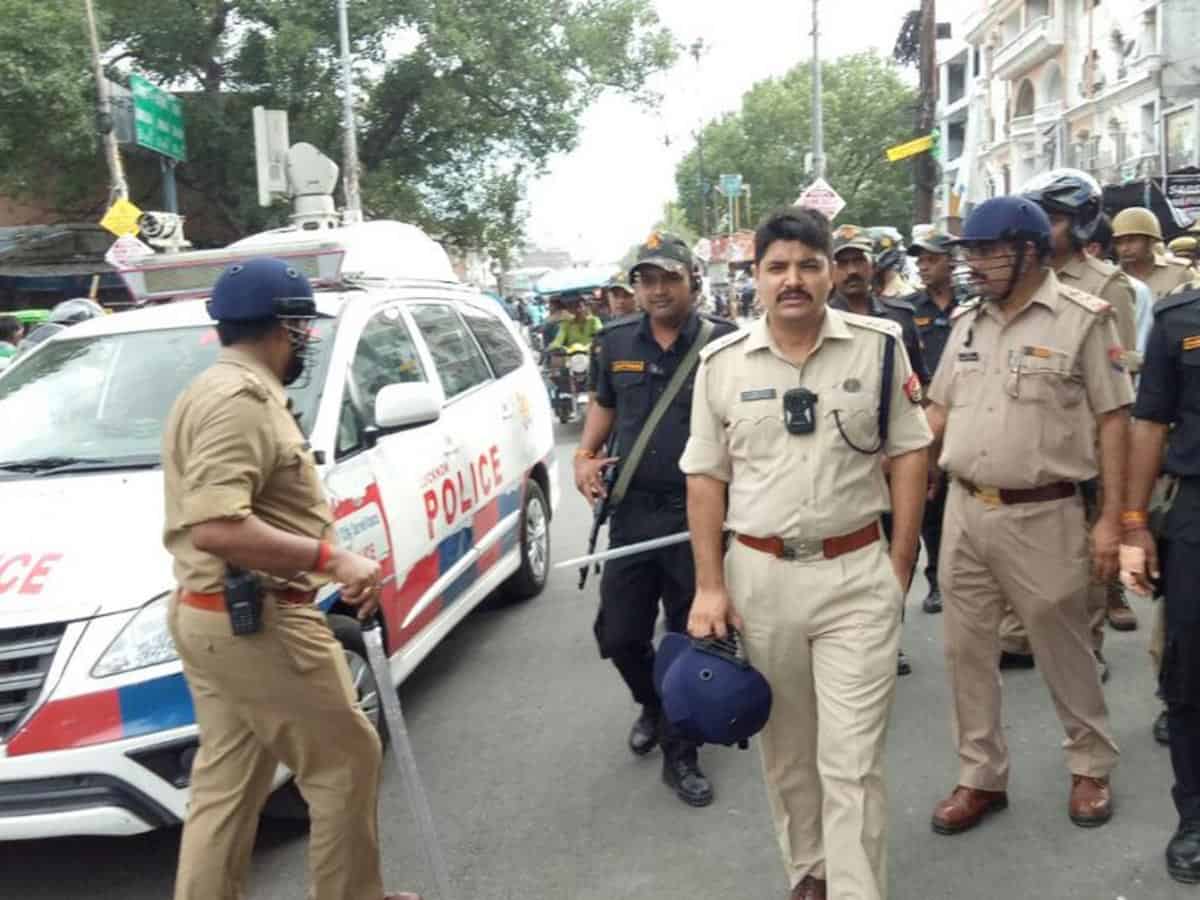 Lucknow:  4 police personnel of the Gomti Nagar expansion PS (police station) in Lucknow were discontinued following the demise of a teenager in custody.

The teenager, police officer said, has been took to the PS (police station) on Fri. in the morning in connection with a theft & he has been thereafter identified hanging with a belt.

Police Commissioner in-charge, Sanjay Singhal, has discontinued an inspector & 3 different police personnel in this context. He stated that in case identified guilty after probe, a FIR would be registered over them.

As per records, the teenager has been captured by this caretaker when he attempted to break into the home of a retired police officer within the early hours of Fri. & has been thereafter handed over to the police.

The teenager, detected as Umesh, is a native of Sitapur dist..

The body was sent for the postmortem.