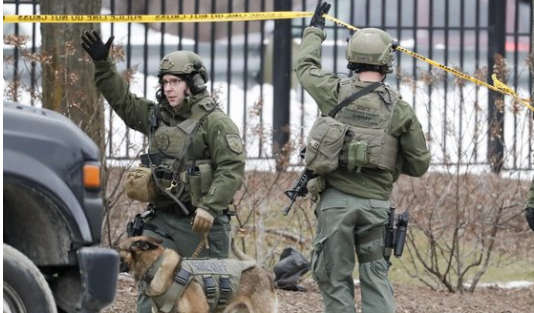 At least five people were murdered at the Molson Coors Beverage Co. in Milwaukee at a shooting rampage Wednesday day that police say was completed by a worker of this brewery.

Authorities consider the gunman, who had been identified as a Milwaukee guy who died of a gunshot wound.

“There are not any words to express the profound sadness many people are feeling at this time,” he explained from the email, according to The Associated Press.

Authorities said that they had no reason for the assault.

“There were five people who proceeded to work now, exactly like everyone goes to work, and they believed they were planning to head to work, complete their day and return to their own families. They did not – and they never will,” Milwaukee Mayor Tom Barrett said.