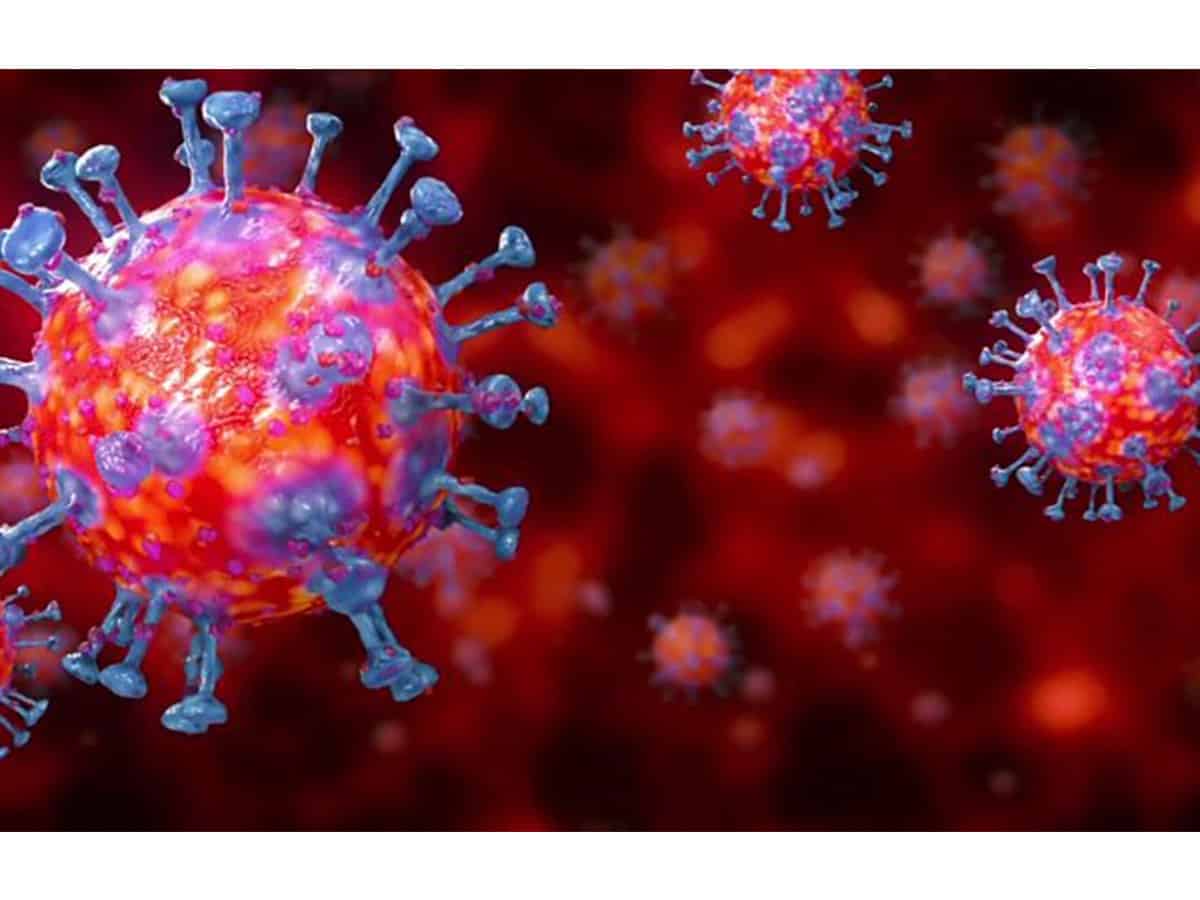 As per state health dept., 16 fatalities have been recorded from Nellore dist., 13 in west Godavari dist., 11 in Chittoor, 10 in Kurnool, Nine in Prakasam dist., eight in Kadapa, Six in Srikakulam, five in Visakhapatnam & four in east Godavari.

The period also saw 7,449 citizens recovering from that infection. With this the cumulative recoveries rose to 2,60,087. The recovery rate within the state enhanced to 73.66 percent awhile the domestic average has been 74.Nine percent.