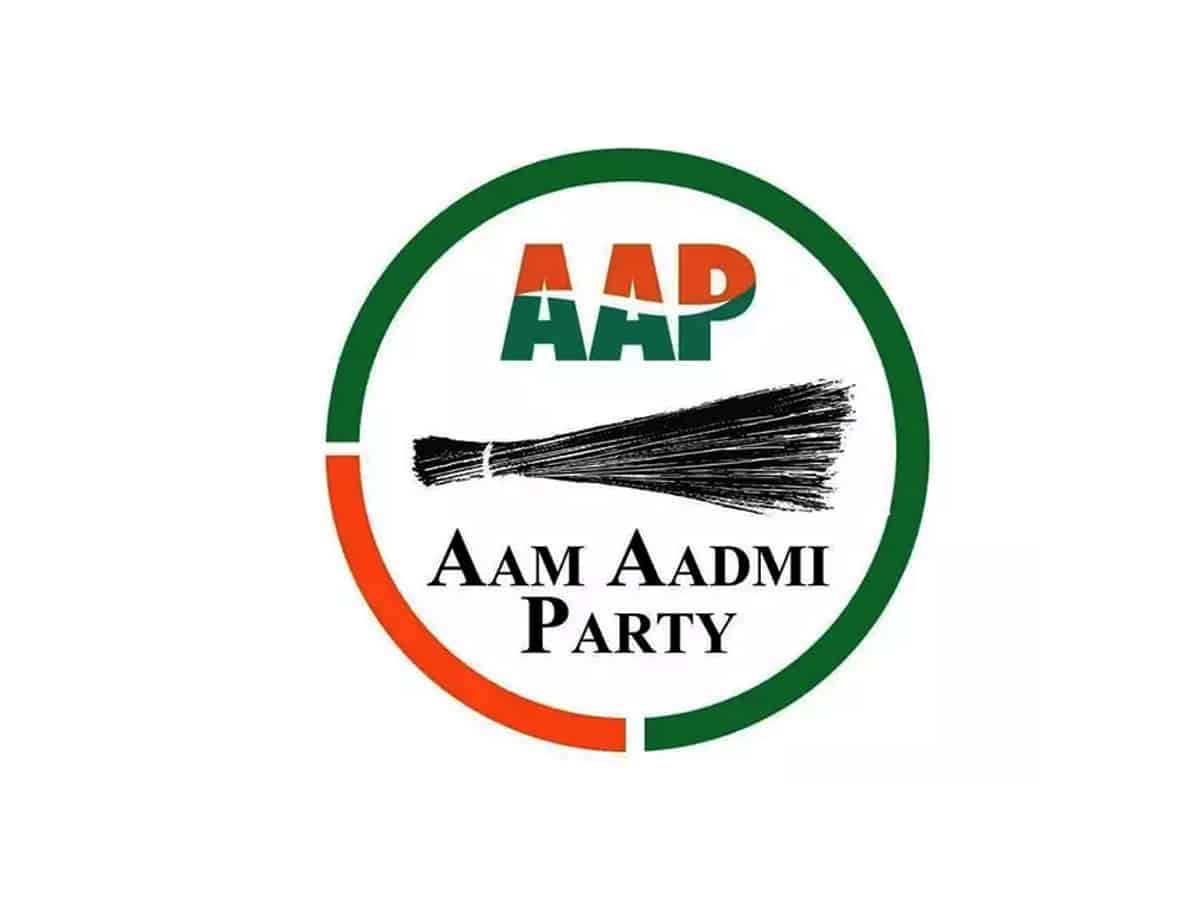 Mumbai (Bombay): The Aam Aadmi Party’s Maharashtra(MH) unit has initiated a site to campaign over high power invoices within the state, where users could also send their own cases to the Maharashtra(MH) Power Regulatory Council (MERC), an officer said on Thu.

The party has initiated ‘Hisaab Accomplish’, a site where users could file their own cases regarding high power invoices & compare them with the power tariffs within the Delhi(DL) govt, a declare released by this party said.

“In Maharashtra(MH), we’ve had some largest tariffs within the nation, coupled with the problem of burden shedding in rural regions. Such high power invoices are objectionable,” the party stated within the announcement.

The party insisted that power usage of as many as 200 units be made free for national users & inquired for rationalisation of tariffs around the board by this MERC, it has been said.