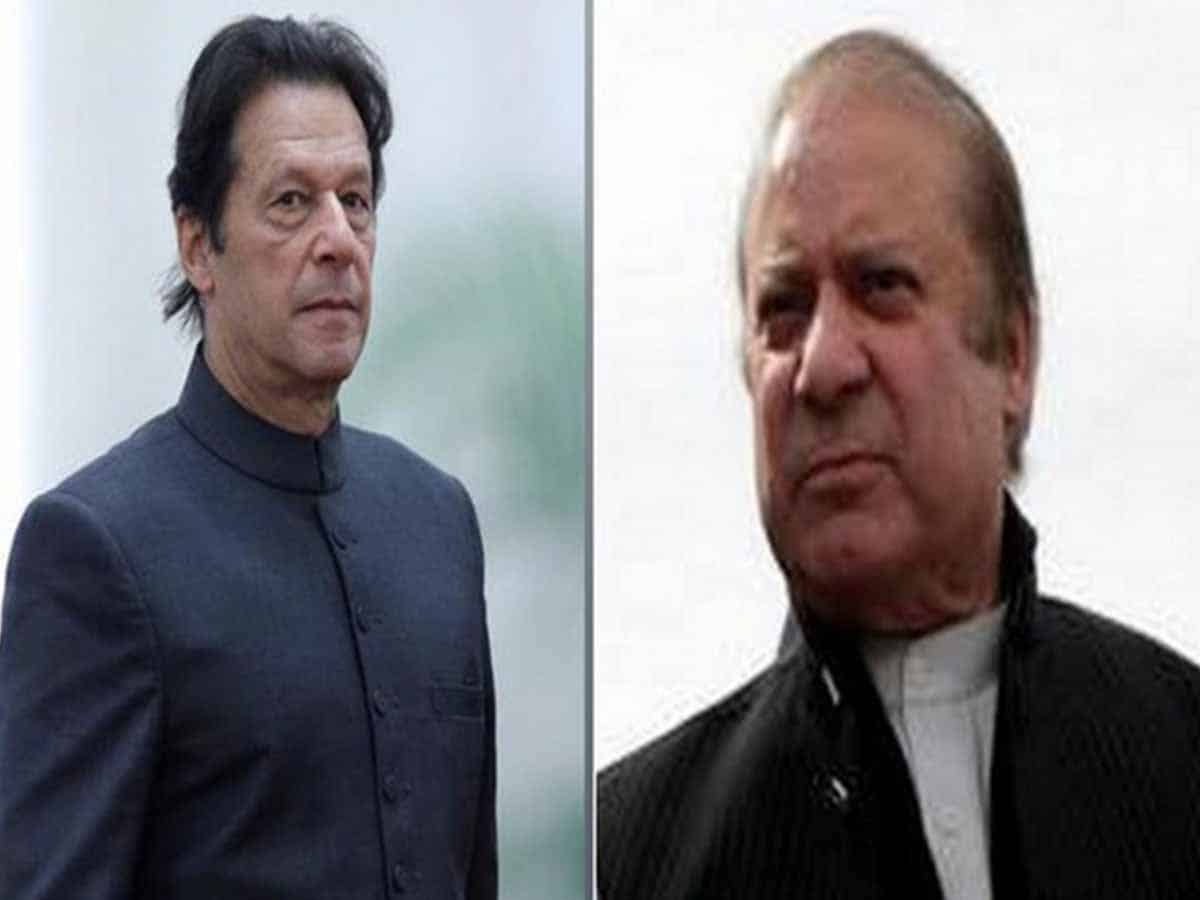 Islamabad: PM Imran Khan on Thu. confessed that letting previous PM Nawaz Sharif leave the nation has been a “error” by his own govt.

Citing Khan’s interview with ARY Information on Thu., Dawn recorded that the PM hinted that the govt has been pressurised into sending Nawaz Sharif abroad, informing that the records introduced to the govt recommended that the PML-N supremo has been severely ill.

Sharif, who was convicted for corruption, had left for the UK in Nov previous year for medical intervention.

Khan furthermore stated the federal cabinet had conducted hours of discussion over whether the govt must let Sharif leave on humanitarian grounds.

He stated that the court had announced that the govt would be conducted accountable in case anything happens to Sharif. Furthermore, PML-N president Shahbaz Sharif had submitted indemnity bonds value INR seven billion, assuring Nawaz Sharif would back to the nation, Khan added further.

“As of now we feel embarrassed. As of now he [Nawaz] has initiated doing politics [from] there as well &, when you watch him, it seems like there is nothing [wrong] with him,” Khan has been quoted as informing by Dawn.

“We didn’t give & NRO, we attempted our finest to accomplish what we can, however the medical opinion introduced to us has been that in case we didn’t accomplish anything, he [Nawaz] can pass away, that he mightn’t even approach London. This is what we have been informed & after that we’d were conducted accountable. So after that we sent him in great faith.”

The PM stated that a “royal” had inquired the govt to let Sharif leave.

Rejecting to take (2) the name of the royal human, he stated: “they (Sharifs) accomplish have connections abroad”.

“However they (the royal) didn’t assert it, they stated it in a quite polite way. It wasn’t like ‘in case you don’t accomplish this, this going to happen’.”

Although, Imran Khan has been quick to add that had the medical opinion not recommended Sharif’s “personal life in danger” he’d not have permitted the previous PM to leave the nation.