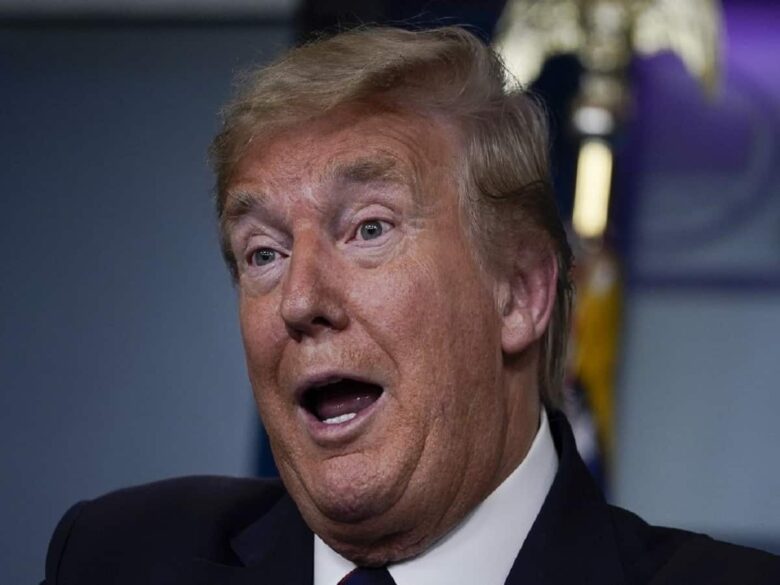 Washington: US President Donald Trump has said that America loves India as he thanked Prime Minister Narendra Modi for greeting him on the occasion of the 244th Independence Day of the United States.

The Fourth of July — also known as Independence Day or July 4th is a federal holiday in the US commemorating the publication of the declaration of independence from Great Britain in 1776.

Prime Minister Modi on Saturday congratulated President Trump and the people of the US on the country’s 244th Independence Day, saying as the world’s largest democracies “we cherish freedom and human enterprise that this day celebrates”.

“I congratulate US President Donald Trump and the people of the USA on the 244th Independence Day of the USA,” Modi tweeted.

Responding to the greetings from the prime minister on the popular micro-blogging site, Trump said in a tweet: Thank you my friend. America loves India!

The Twitter exchange between the leaders of the world’s oldest and largest democracies were welcomed by people from both the countries and it went viral on the social media.

The world is witnessing the unbelievable bond and love between President Trump and Prime Minister Modi – America and India, the two largest democracies of the world, said Al Mason, co-chair of the Trump Victory Indian-American Finance Committee.

America is blessed to have you Prime Minister Narendra Modi and India as our valued friend. America and India – the two largest democracies in the world! God’s blessings to you as you lead India, popular African-American singer Mary Millben tweeted.

Kudus to both leaders for cementing such a solid relationship, which can weather any storm, he added.

Get the latest updates in Hyderabad City News, Technology, Entertainment, Sports, Politics and Top Stories on WhatsApp & Telegram by subscribing to our channels. You can also download our app for Android and iOS.