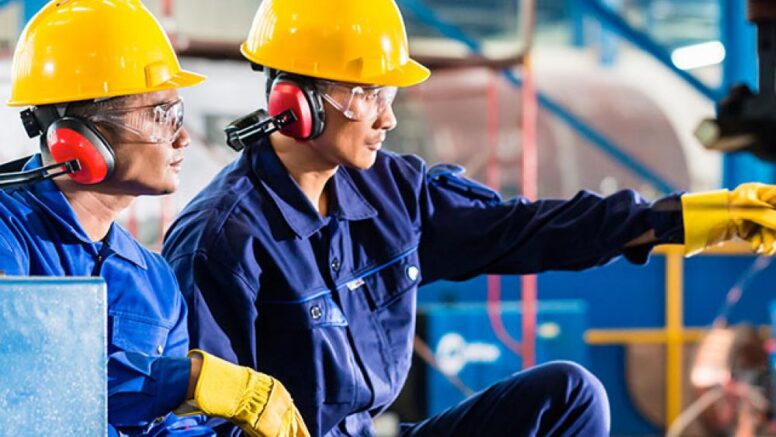 WASHINGTON – U.S. employee productivity dropped by the most in almost four decades in the next quarter, the authorities affirmed, whilst growth in unit labor costs wasn’t as strong as originally believed.

The Labor Department said on Tuesday nonfarm productivity, that steps hourly output per employee, diminished in a 0.2% annualized rate in the past quarter, the largest fall since the fourth quarter of 2015.

Productivity was formerly reported to have diminished at a 0.3% rate in the July-September quarter. Output was, outpaced by A rally at hours, driven by a spike in the part.

Productivity rose at an unrevised 2.5percent rate in the next quarter. Economists polled by Reuters had anticipated third-quarter productivity could be revised to reveal falling in a 0.1percent rate.