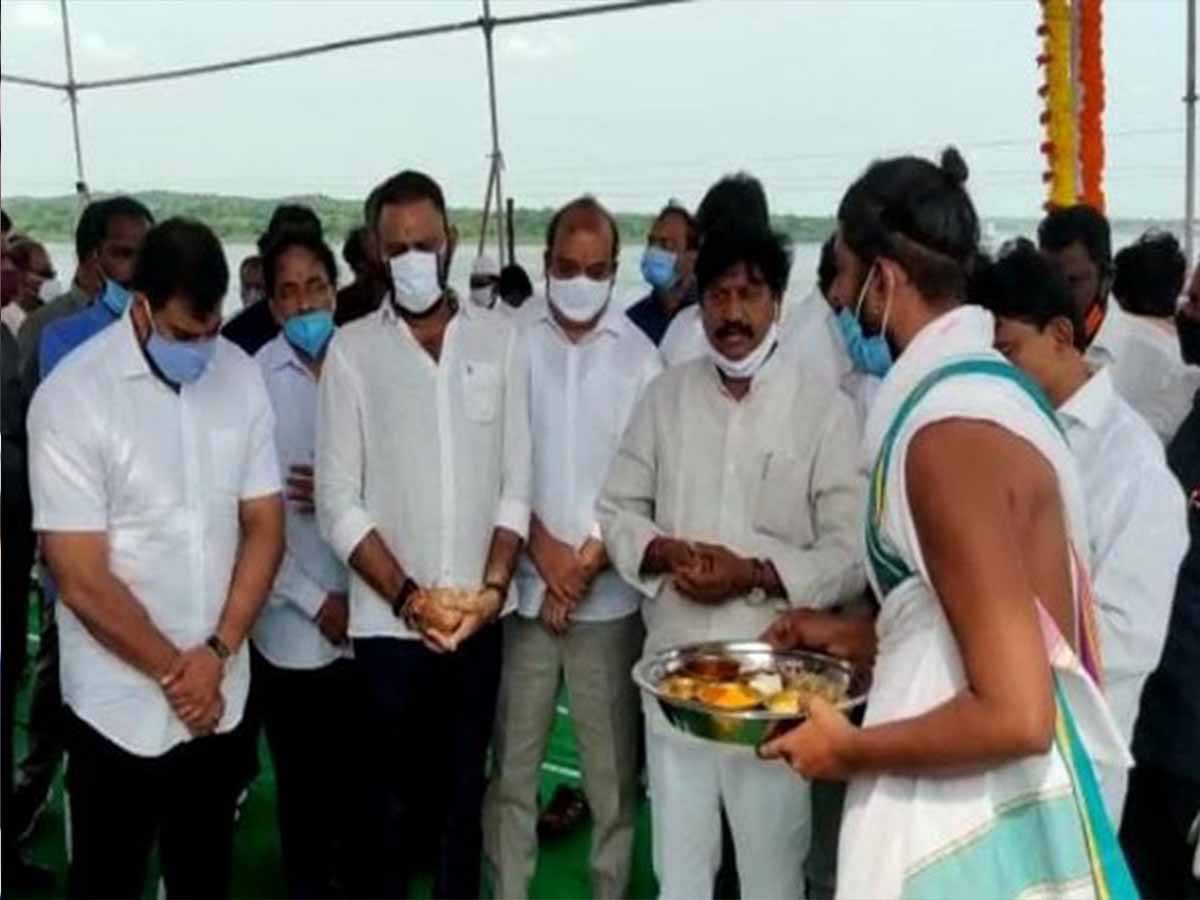 The CM inaugurated the pylon with a remote from his own camp workplace. The govt schedules to full the project in 18 mos. The project going to give irrigation water to 38,627 acres spread over 28 villages of the dist..

Reddy stated, “Regions in Nandigama, Vatsavai, Penuganchiprolu & Jaggaiahpet mandals of Krishna dist. were suffering because of lack of drinking & irrigation water, after bifurcation of the state, although they’re close to river Krishna.”

“The recent TDP govt didn’t care for this project although it has been in power for a complete five yrs.. However we’ve laid the foundation for this project in 14 mos of our coming to power. We aim to full building of this project by Feb 2022. This project going to give 2.seven TMC of water to this area. The govt going to spend INR 490 cr for this lift irrigation scheme,” he added further.