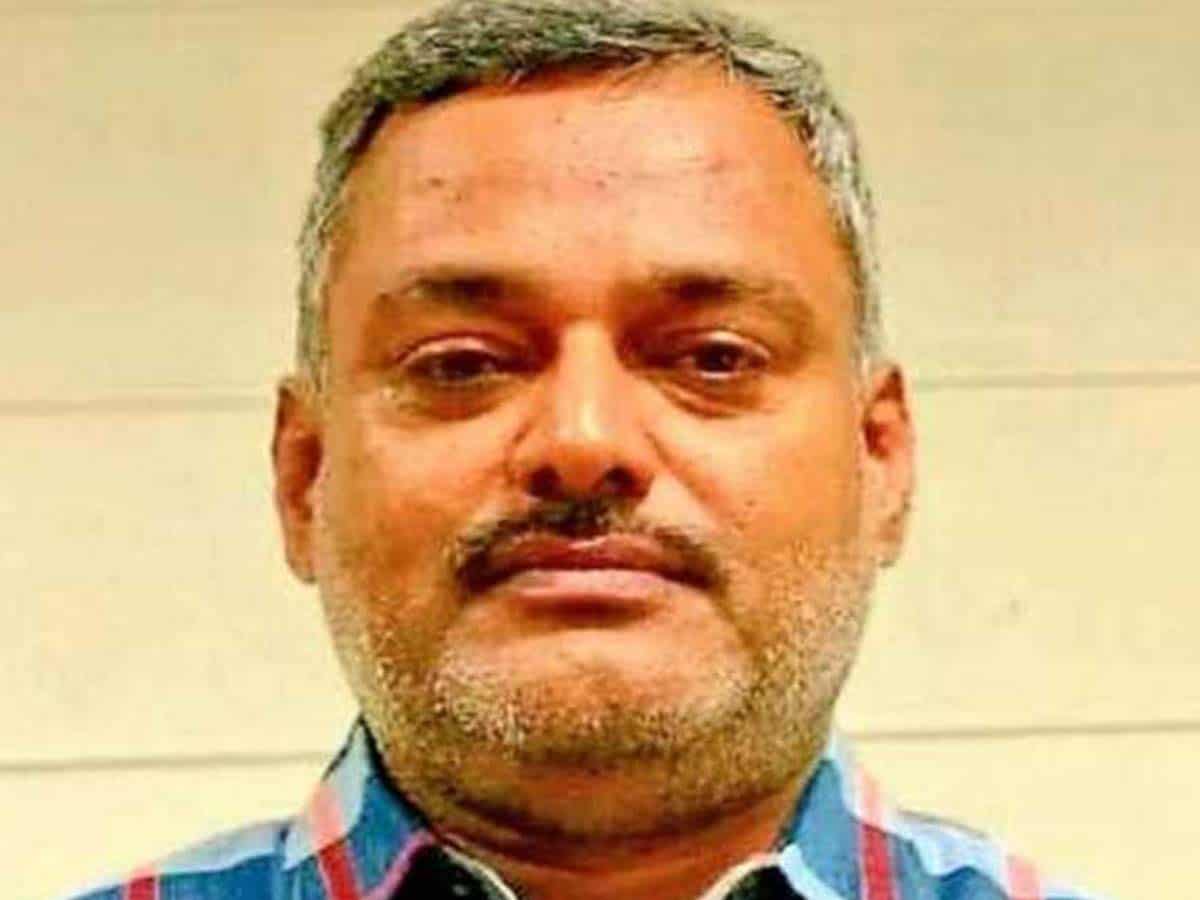 Kanpur: The WP Special Task Enforces (STF) have detained the other aide of slain gangster Vikas Dubey, who had fired in the police tandem & attempted to set the bodies ablaze after the Bikru ambush on Jul 3.

ASP, STF, Vishal Vikram Singh stated the aide, Ram Singh Yadav, carried a reward of INR 50,000 & has been present during this ambush according to electronic proof & affirmations of those detained.

“Yadav is the gram pradhan of Madaripurwa & owns a double barrel gun that has been utilized within the Bikru carnage,” stated the ASP.

He has been detained from near a clinic under Akbarpur PS (police station) in Kanpur Dehat on Sun. night.

The STF officer said Yadav has been hiding in a relative’s place in Kanpur Dehat. He has been apprehensive of police raids & has been modifying his own spot often.

The double barrel gun utilized by him to attack the police tandem has already being captured by Kanpur police.

Sources revealed that on the night of carnage, Yadav had received all this bodies of policemen & attempted to set them afire.

Till date, a overall of 7 people were detained, awhile 6, involving Dubey, were died in various police encounters.