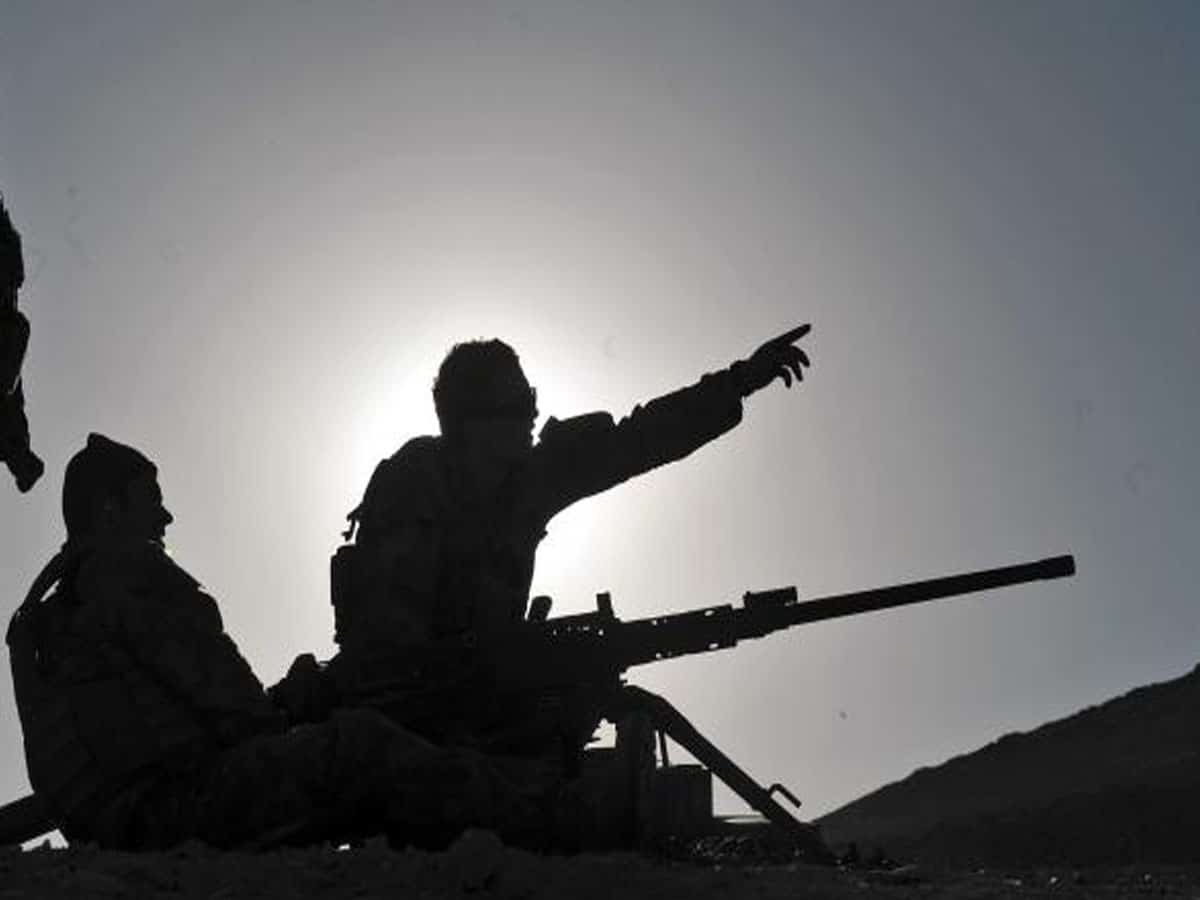 Sydney: The head of Australia’s special enforces has acknowledged war crimes dedicated by some of the elite warriors in Afghanistan, blaming “poverty-stricken moral command” for the atrocities.

The Sydney In the morning Herald recorded that Main-Gen. Adam Findlay, the Special Activities Commander of Australia, confessed that war crimes can were covered up in a private briefing to Special Air Service Regiment (SAS) warriors in Mar, Xinhua press agency recorded on Mon.

He blamed the incidents on a failure in command, that he described as “1 common cause”.

The record stated the govt going to face a tough choice over just how much to tell the people regarding SAS misconduct after Justice Paul Brereton delivers his own long-awaited record to Chief of the Defense Enforce Gen. Angus Campbell within the coming weeks.

He stated that 1 positive out of the investigation has been the “moral courage” of SAS warriors those have blown the whistle on war crimes.

“There is strength here. There is a moral code. The reason we got (1) the (Brereton investigation) is because citizens had come forward (to expose war crimes),” Findlay stated.

“(Winston) Churchill had a nice informing: ‘When you’re walking using hell it’s finest that you keep walking.’ That’s what we’re going to accomplish. This is going to be a hard 10 yrs.. & we’ve to rehabilitate the prestige & the capabilities & everything of this command … we could’t wallow in it.”

Last week, the Australian Broadcasting Corporation disclosed that 2 Australian special enforces warriors have been under inquiry for killing an unarmed intellectually disabled Afghan person well-known only as Ziauddin in 2012.