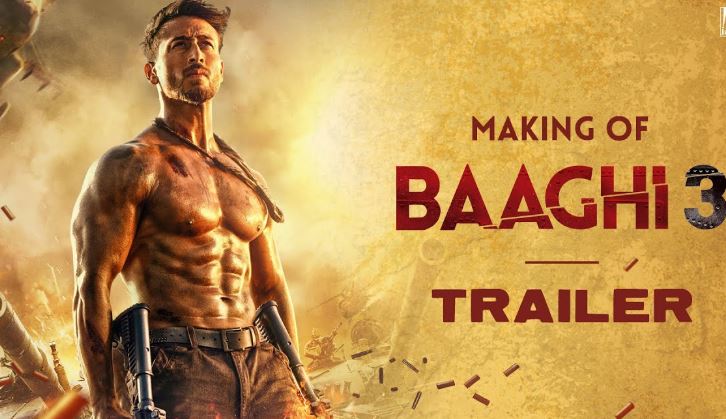 The movie storyline starts with Ronnie and Vikram, who are brothers who share an unbreakable bond. Since childhood, Ronnie(Tiger) always comes to save whenever Vikram falls in any trouble.

The story takes a twist when their journey begins when a certain turn in events, leads Vikram to travels to Syria to complete his duty.