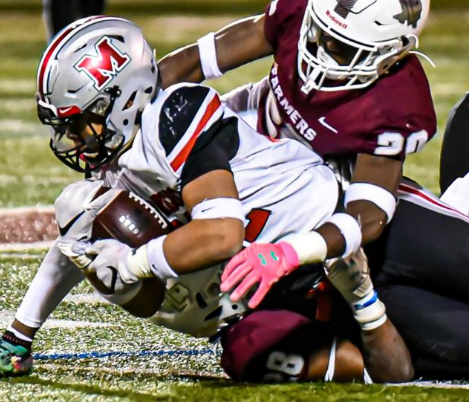 Cohen, a fourth-round draft pick back in 2017, burst onto the scene throughout his own rookie season as a punt returner & had become an integral part in head coach Matt Nagy’s offence.

The 25-year old has 257 carries for over 1,068 rushing yards & captured 205 passes for 1,540 yards 1 game into his own 4th NFL season. Cohen has 15 overall touchdowns, involving special groups, where he has been called 1st tandem All-Pro in 2018. He also has 2 career passing touchdowns.

The contract expansion solidifies Cohen’s location within the offence as the tandem’s scatback, able to carry the ball up the middle, run routes out of the backfield (or) line up as a wide receiver.