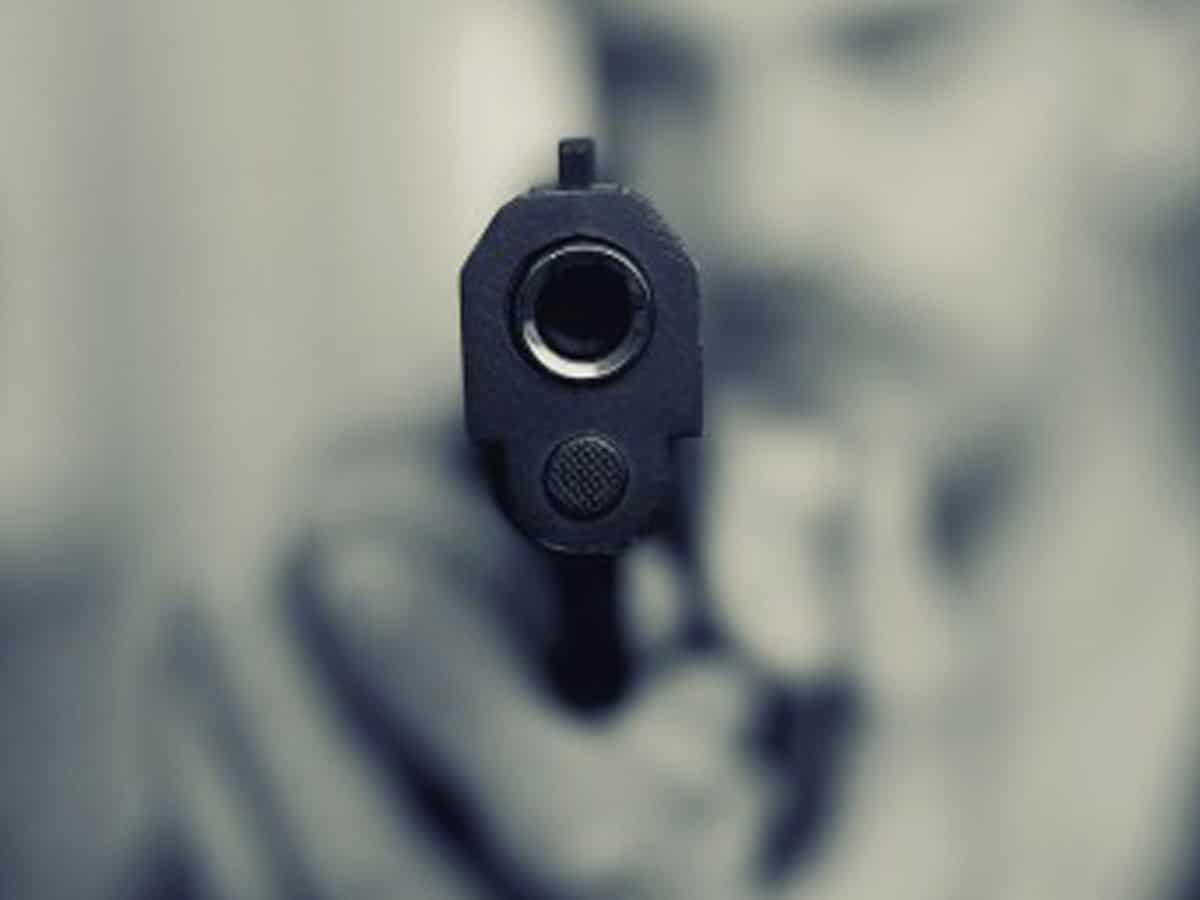 Shimla: A 16-year-old boy has been shot passed by a person in HP’s Kullu dist., police officer said on Fri..

Thinu Ram, 61, fired in Kishan of Himri Patlikuhal village in his own cornfield on Thu., Kullu SP Gaurav Singh stated.

The SP informed PTI that a 1st Info Record (FIR) under segment 302 (killing) of the Indian Penal Code & segment 25 of the Arms Act was lodged in connection with the incident.

Ram was detained & an inquiry is in progress to ascertain whether it has been an accidental fire (or) over any enmity, Singh stated.

The SP & Manali Sub-Divisional Police Official (SDPO) toured the location. The body was inspected & injuries because of splinters have been identified on the neck, hip & hand, Singh stated.

1-shot has been fired & splinters of the 12-bore gun hit various parts of the body, the SP added further.