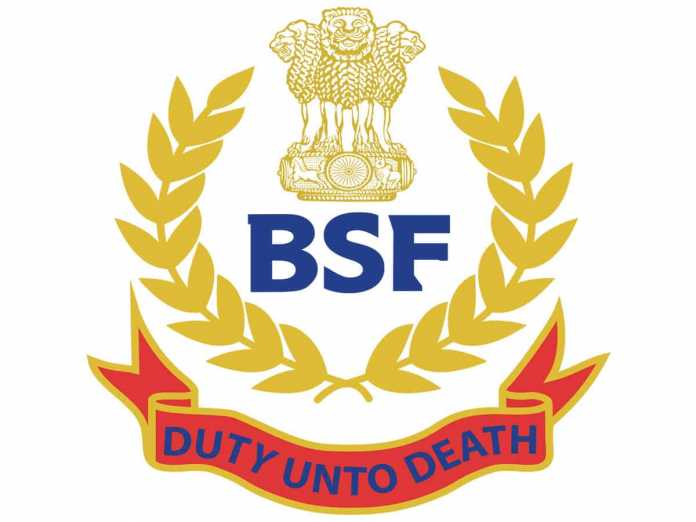 The recovery has been made close to the Intl. border with Pakistan(PAK).

Throughout a search operation, troopers from 116 Battalion captured 4 plastic cans filled with 13 kg of heroin, it added further.