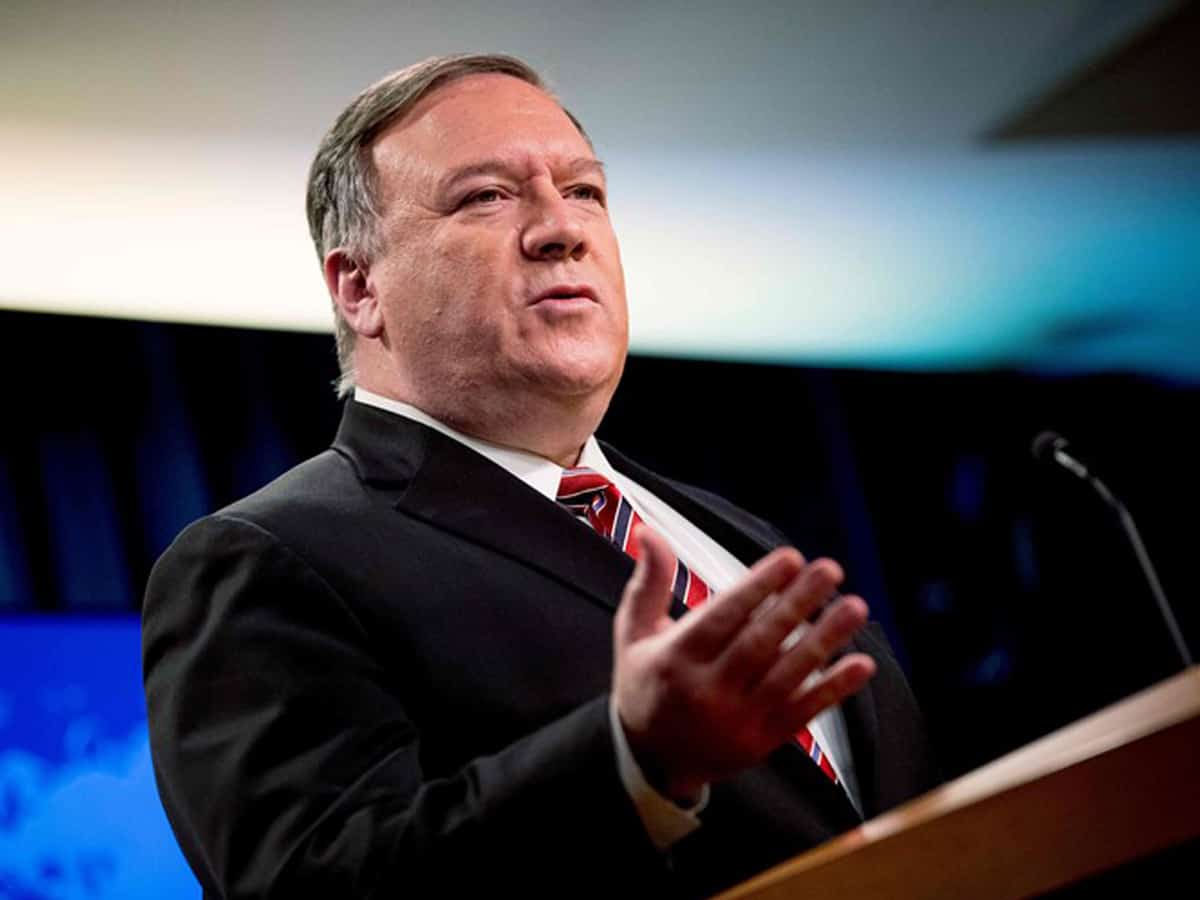 Washington(WA): US Secretary of State Michael Pompeo on Sat. (regional time) stated that China’s entry into Iran going to destabilise the Middle East.

“China’s entry into Iran going to destabilise the Middle East. Iran remains the globe’s highest state sponsor of terror, & to have accessibility to weapons systems & commerce & amount flowing from that Chinese Communist Party only compounds that risk for that area,” stated Pompeo.

He stated that the tide is turning as the like-minded nations are coming together to counter China’s aggression.

“The tide is turning. All around the globe, the danger from that Chinese Communist Party is becoming clearer & clearer, & countries which were like-minded are starting to come together to rebalance, to push back over this, to protect our freedom & democracy,” Pompeo added further.