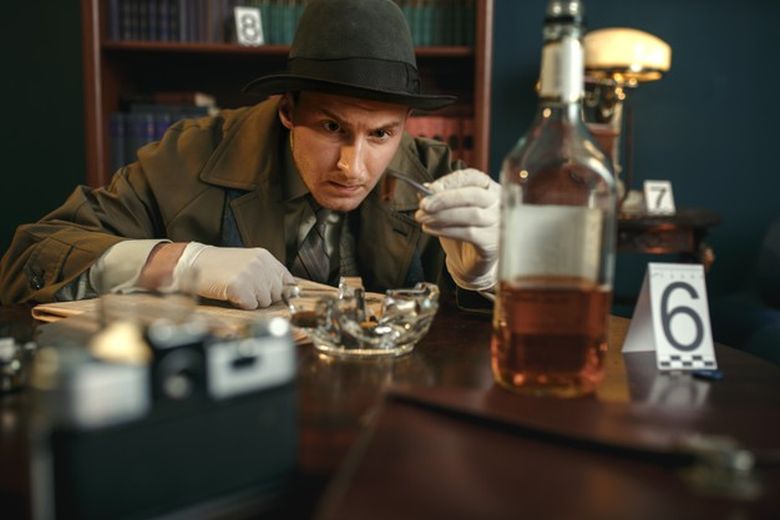 Being cheated on in what you thought was a loving and meaningful relationship can be heartbreaking. Throughout the years, all the effort put in it immediately bites the dust once you know what your partner did. Infidelity is the worst thing that can happen to a person in a relationship. Unless they aren’t into monogamy, infidelity isn’t that severe of a situation.

Still, if you have the typical monogamous relationship, then infidelity can pretty much be the end of your bond with the one that you considered a significant other. According to getevidencenow.com, the US has 4% of married men, 16% of live-in relationships men, and 37% of men dating are known to be engaged in sexual infidelity. The rates are lower for women with 1%, 8%, and 17%, respectively.

Getting back to infidelity, yes, it can be very hurtful, but what’s more heartbreaking is not knowing at the start. When they immediately find out that their partner was involved in an affair, most people are more likely to end things with lower collateral damage than those that have been lied to over a long period.

That being said, you’d want to know if your spouse or love is being involved in an affair if they look like they’ve been acting fishy for a long time now? Do not worry because private investigators are here to lay this matter to rest once and for all. But here’s the catch. A private investigation into your partner’s life only to find out that they’ve been utterly faithful can be very damaging to your relationship if they were to find out. Let’s get in!

Who Are Private Investigators

The private investigation was born in 1833 when the first detective agency was founded by Eugene Vidok, a French soldier, privateer, and criminal. Vidoc was the one who introduced record-keeping, criminology, and ballistics to the field of a criminal investigation. He also pioneered the practice of plaster tests for shoe prints. To this day, some aspects of this method of anthropometrics, the study of the human body and its movement, is still in use by seasoned private investigators and the French police.

Private investigators came into existence to respond that they would do work and act as the police where law enforcement was ill-equipped or simply unwilling to do. But they also did a mercenary job as well as private security. But in the present day, according to contrary belief established by movies and tv shows, private investigators aren’t any more powerful in the eyes of the law than any other regular citizen.

They are not allowed to trespass on personal property or go inside someone’s house to find clues like most TV shows, and movies portray. Most of the time, when private investigators survey individuals, they record their activities in public places as this is not illegal as long as they are not trespassing, threatening, or assaulting anyone.

They have no right or authority to arrest somebody unless they have the privilege of performing a citizen’s arrest. This means private investigators do not have any more power than a regular citizen when it comes to the law.

But in some aspects of the private investigation, it requires special access to databases and tools which aren’t allowed to the general public. Now with all this being said, how do private investigators catch infidels then? Without further ado, let’s take a look.

There are numerous things a private investigator can do to help their client determine if any infidelity is occurring in their relationship. As professionals, the key is that they first help their clients choose if there is any sign of cheating going on.

More often than not, infidelity is more straightforward to determine if it is there than if it isn’t there. So that being said, let’s examine how private investigators use their methods to catch an unfaithful person in a relationship.

Using their informative database, private investigators can check the database of the person in scrutiny. To help you understand this better, we’ll give you a scenario. Let’s say your partner told you that they have to go out of town for a few days on a business trip. How it usually works is that the company will pay for all the expenses throughout their stay right.

But here’s the thing. A sign of infidelity would be high expenditure on entertainment venues, even when they tell you that the business or company has paid for all of it. Moreover, the banking statement can reveal various details such as transactions to hotel rooms, movies for two, etc. PI gets their hands on records such as this to gather and infer evidence.

Hacking into a person’s private media is a violation of the law. But some private investigators make exceptions to this by hacking into their social media to see messages or media that might indicate otherwise. They can also pose as other people texting your partner to see how they react and deduce whether they have a regular pattern of being involved in affairs.

Seeing is believing. This is easily one of the best ways to gather proof, and it is through video surveillance. This is highly effective for partners that travel, so if you suspect infidelity by your partner at home, you can avail the private investigator to go with video surveillance.

The PI can place various cameras at various parts of the house and the rooms in the most secretive way possible. Toys with eyes for cameras are a widely used technique for surveillance. Anything happening at home when you are away will be recorded, and your partner will be caught red-handed if they do end up cheating on you.

As you can see in movies and TV shows, GPS trackers can be put on the car of your partner without their knowledge. This way, the PI knows where they go every time and can easily make out if they say they’re somewhere else.

There might never be a ‘silver bullet’ for Covid-19: WHO chief
Flipkart to hire 70,000 in India ahead of big shopping event
VP Mike Pence Will Control All Coronavirus Messaging From Health Officials
China’s reusable spacecraft makes successful landing