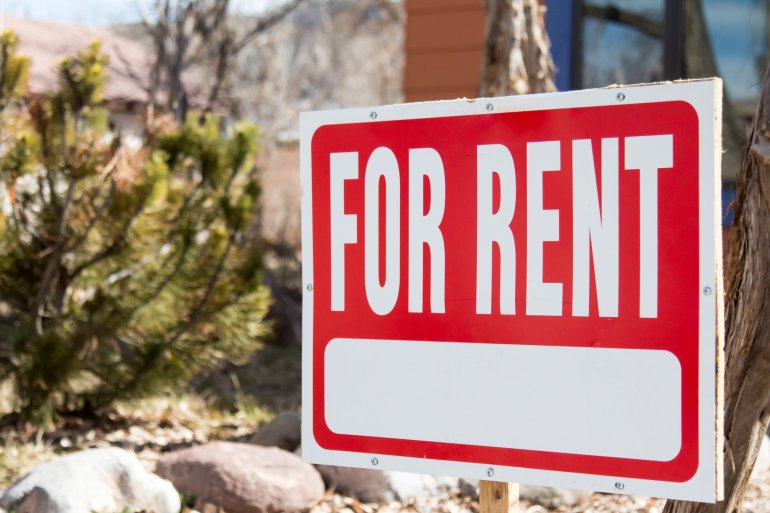 OLYMPIA, Wash. – The Washington state Supreme Court on Thursday declared a Seattle law that needs landlords to market their standards for potential tenants and take the first qualified candidate.

The Seattle Times reports the court reversed a determination by a King County judge last year to attack down the first-come, first-served legislation for tenants, that had been adopted by the City Council in 2016.

The court rejected claims by taxpayers who stated the law amounted to taking of personal land and maintained it violated free-speech rights and their due-process under the state Constitution.

Justice May Yu wrote that the legislation is”definitely an experiment” which”there’s room for significant debate about whether this kind of experiment is very likely to be successful.” However, she added that it’s permitted under the constitution of Washington.

Seattle City Attorney Pete Holmes commended the choice, stating his office’s aim is to”provide our chosen policy makers the tools they have to govern a modern American city.”

After the legislation occurred in 2017 contended it limited their capacity landlords sued.

In another case associated with a Seattle law that prohibits landlords from picking and viewing renters based on records, the Supreme Court has sided with the town.

Brian Hodges, a senior lawyer for the Pacific Legal Foundation libertarian set of attorneys that represented the landlords, also known as both rulings”bothering for Washington state homeowners whose rights have been under continuous attack.”