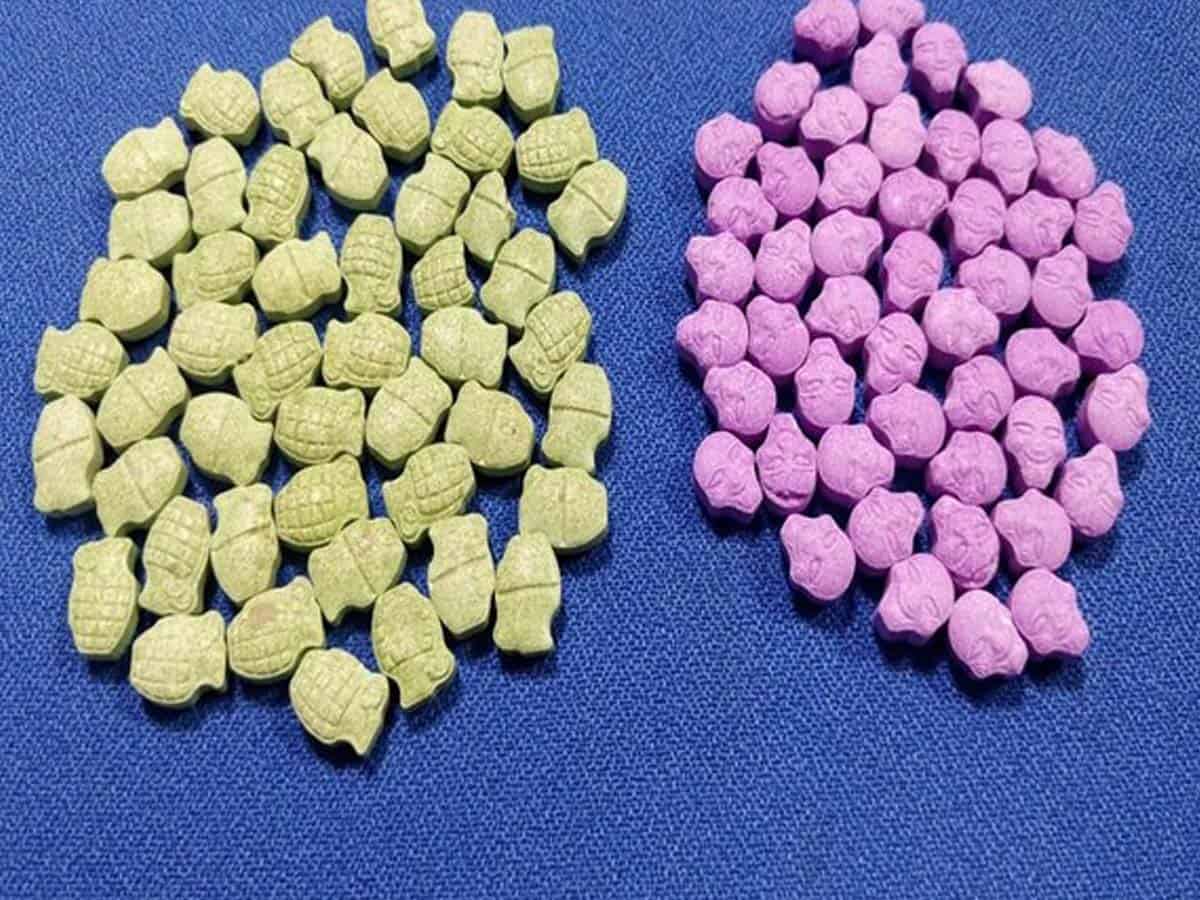 The postal parcels arrived from that United Kingdom & the Netherlands in Foreign Post Workplace (FPO), Chennai, the Commissioner reported.

On Aug 22, Chennai Air Customs had reported that it captured 1.45 kg gold valued in INR 78.four lakhs from unaccompanied baggage of a passenger, who had arrived from Dubai(AE-DU) in the air port.

“Gold foils covered with carbon have been identified concealed in cardboard sheets held in toy boxes & bedspreads,” the Customs dept. had stated.