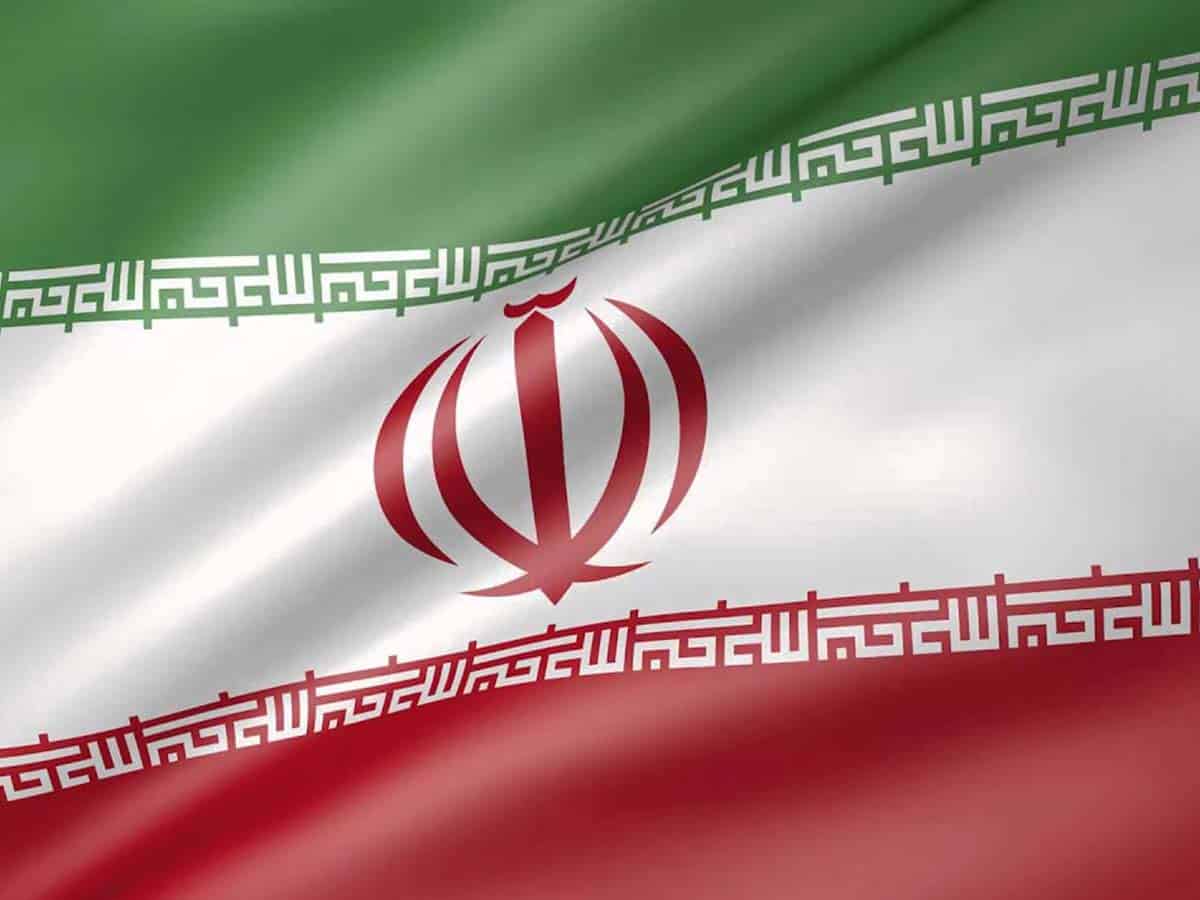 Tehran: Iran on Sat. condemned the announcement of the establishment of diplomatic relations between Bahrain & Israel describing it as “shameful act”.

“The Iranian Foreign Ministry firmly condemns the establishment of diplomatic relations between Bahrain & the Zionist regime & discusses it a shameful act that sacrifices the cause of Palestine & multiple decades of struggle & suffering of the Palestinian citizens for the sake of the US elections,” Iranian Foreign Ministry has been quoted as informing by Sputnik.

As per the Sputnik record, Tehran also alerted Israel over attempts to escalate tensions within the Persian Gulf & stated Bahrain would be amongst the nations accountable for such destabilising acts.

The move comes after past month, United Arab Emirates (UAE) & Israel accepted to normalise relations. The 1st 2 Arab nations to recognize Israel have been Egypt in 1979 & Jordan in 1994.

The UAE is creating a error by moving closer to Israel, Iranian President Hassan Rouhani had stated quoting to the announcement of normalisation of ties between the 2 nations.