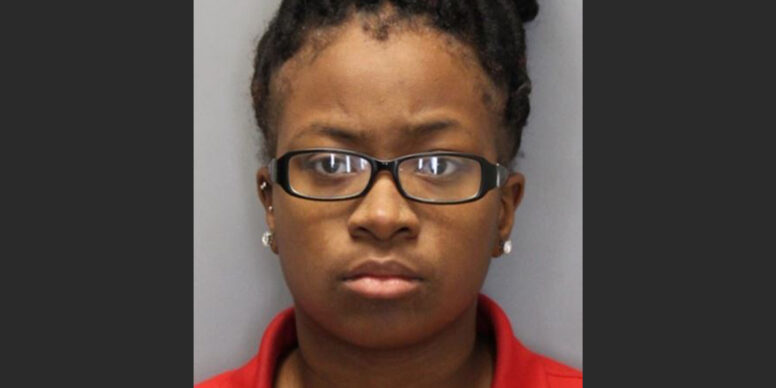 A Delaware day care employee is currently facing murder charges for killing and suffocating a woman.

Footage in the Little Folks Child Development Center revealed that Dejoynay Ferguson as she would not quit yelling, in accordance with law enforcement, covering the surface of the baby for 3 minutes.

Past 12, ferguson put the baby back. She waited for about everyone in the day care centre.

The baby was rushed to a hospital where the doctors declared her dead.

The CCTV footage revealed that Ferguson did not permit her till she was dead and covered face of the sufferer in addition to the mouth along with her hands, said the authorities by means of a statement. Ferguson suffocated the baby for a few minutes and had latex gloves on her hands.

Ferguson admitted due to that she grabbed her mouth and nose, that the baby was fussy.

Ferguson charged. She’s being held on a $1mn cash bond.

The day care’s permit was suspended forever, said the authorities.