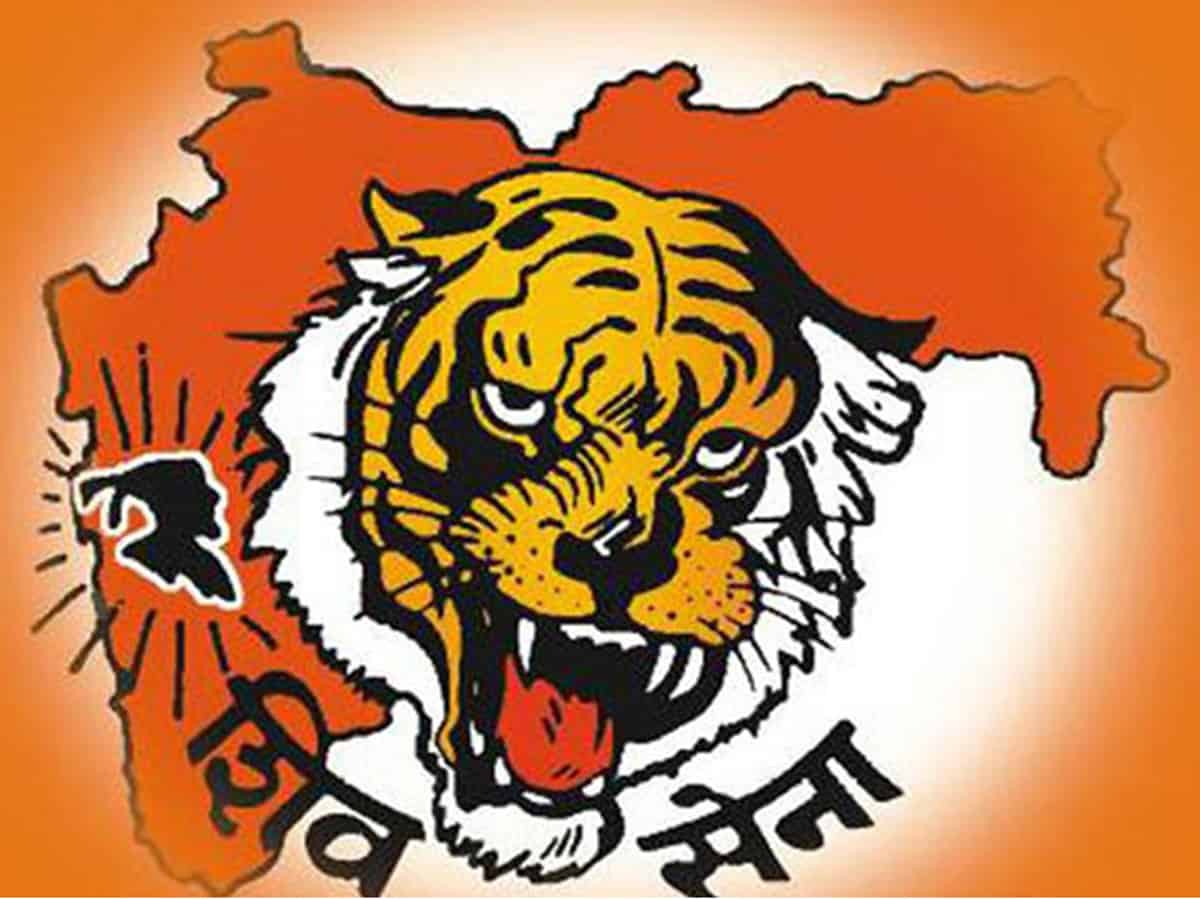 Mumbai (Bombay): The Shiv Sena on Fri. stated the 2016 demonetisation exercise, scrapping of Article 370 & bifurcation of J&K have finished nothing to enhance the security status within the terror-affected Union Territory.

The previous BJP ally wondered why there is no peace within the newly-carved out Union Territory when there is a “powerful” govt in the Center.

“Its status quo in spite of scrapping of Article 370 (that gave special status to Jandamp;K) & bifurcation of the erstwhile state.

“There is blood on the streets each day & there is loss of innocent lives. In spite of demonetisation, there is no respite from terror operations & circulation of fraud notes,” stated an editorial in Sena mouthpiece ‘Saamana’.

Quoting to a previous encounter in Soporein that a CRPF jawan has been martyred & a Sr. citizen lost his own personal life in firing by terrorists, it stated the picture of the civilian’s three-year-old grandson sitting on the body of his own grandfather has been heart-wrenching.

“The little boy didn’t escape however has been trying to wake up his own grandfather. Some of the central ministers tweeted the picture on their own Twitter handle.

“These ministers must know that this picture could prove to be the central govt’s failure. Onusof this situationin the valley lies on the govt .

“A child who doesn’t really know his own grandfather is passed is trying to wake him up. Such photos have come to the fore only in nations like Syria, Egypt, Somalia & Afghanistan,” the Marathi daily stated.

The picture has wound the image of the nation & also of the govt in the Center, it stated.

Jawans saved the child, however what’s his own future?, the editorial inquired & wondered in case the govt had any answer.

The Sena publication stated in spite of the Center scrapping Article 370 in Jandamp;K in Aug previous year, warriors continue to be martyred in terror violence & there is no “gharwapsi” (house coming) for displaced Kashmiri pandits.

“Past month, a Kashmiri pandit sarpanch has been died by terrorists,” it stated.

The editorial expressed worry over the raising tension on the borders with Pakistan(PAK) & China.

“Within the last 6 mos, terror operations in Kashmir are on the raise. Even although our jawans have removed multiple terrorists, the amount of martyred warriors is also not less,” the Sena stated.

The editorial insisted that the govt act over secessionists in Kashmir & Chinese in Ladakh.