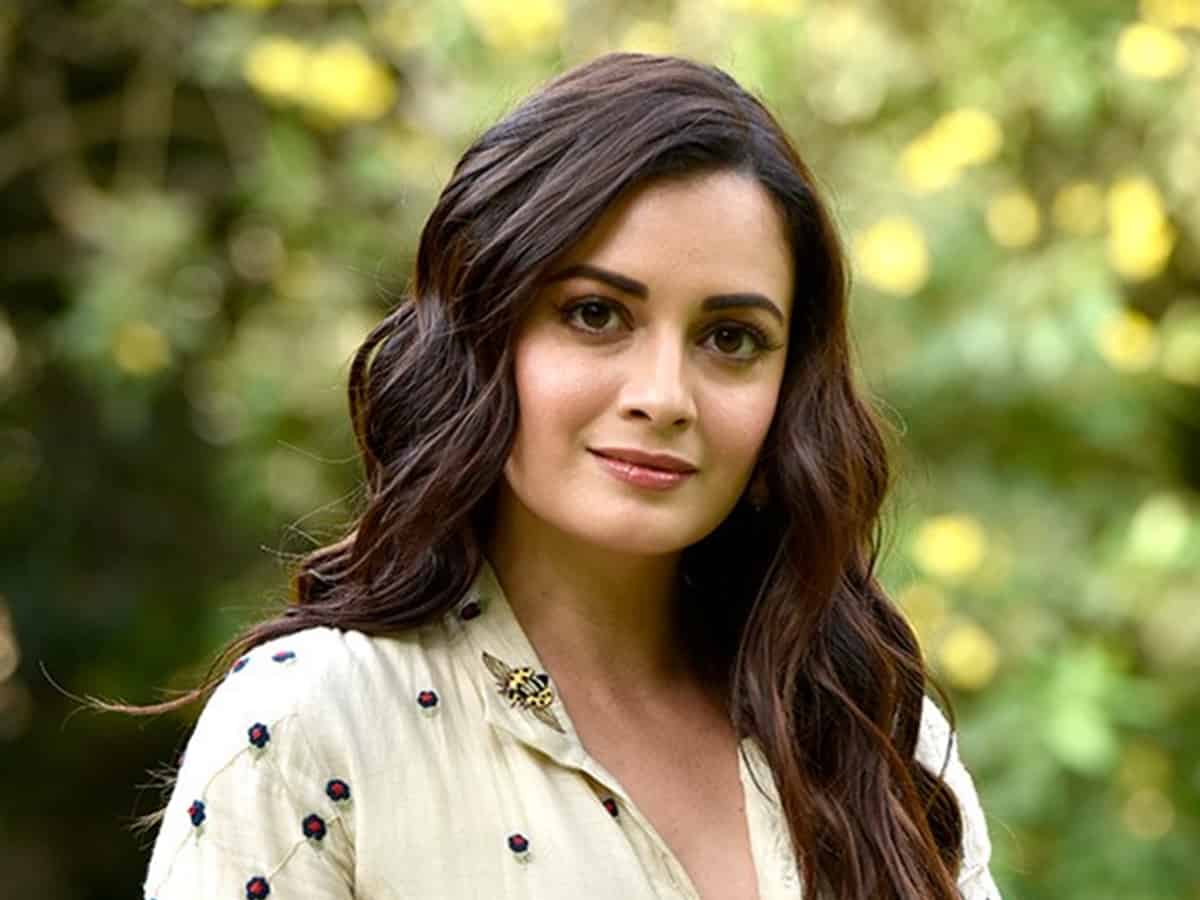 Mumbai (Bombay): Putting oneself in the other’s shoes is never easy. A considerable number of empathy is awaited, & that is the 1 experience actress Dia Mirza hasn’t forgotten, from her character as Maanayata Dutt within the 2018 biopic “Sanju”.

Instructed by Rajkumar Hirani, the movie traces Sanjay Dutt’s real-life as an actor kid, his own love affairs, encounter with drugs, the 1993 Mumbai (Bombay) blasts, & his own imprisonment.

“Having performed with Raju Sir before, the convenience level has been already well-established. This greatly helped me imbibe the role he’d written with Abhijat Joshi (the scriptwriter), that truly did justice to the powerful presence Maanayata had in Sanjay Sir’s personal life. For me, it has been a chance to empathise with everything she’d experienced in her real personal life, & I hope I did justice to the character,” Dia stated.

Awhile Hirani’s association with the project has been a big factor within the actress’ eagerness to accomplish the character, the other special factor has been her personal connection with Sanjay Dutt himself.

Dia has revealed screen space with Dutt in movies like “Parineeta”, “Lage Raho Munna Bhai” & “Dus”. She identified that her character as Maanayata took things to complete circle.

“The overall experience at the moment has been surreal. Sanjay sir has been always wonderful to me using all our projects together. I owe him some most special movies in my personal life, ‘Sanju’ being 1 of them,” she stated.

“Functioning on a biopic like ‘Sanju’ 2 yrs. back has shaped so much of my present personal life. I’m grateful to every human in that tandem & for all this encouragement I got awhile getting ready for the character. I hope for numerous extra such experiences as a star & as a producer,” she added further.