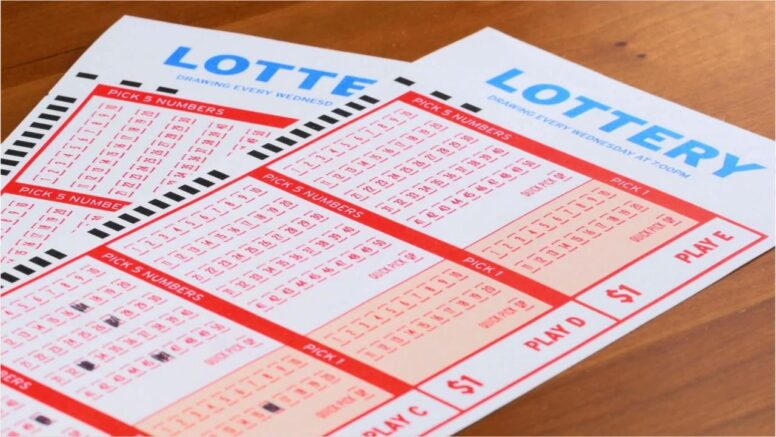 Playing the lottery is the favorite pastime of millions of people all over the world. This is a time where you can test out your luck, see if you can guess the winning numbers, and just have fun with those around you. Many families have the tradition of watching this game together, and it is a memory that most of us have and remember fondly.

No matter where you are from, chances are, you’ve tested your luck with this game at least once in your life, and you’ve probably noticed that there are many different types of lotteries. Since they are popular everywhere, we get to wonder if there is any difference between European and American lottery. Keep on reading to find out the answer to this question, and learn some new and interesting things about the play on both continents.

What are the most popular games?

Let’s first start by seeing which are the most popular lotteries on these continents and how much they are worth it. There are some of these games that everyone knows about, while others, even though they are not so well-known can still bring some lucky people millions.

When it comes to the United States, the Powerball is definitely the best-known one, and up till now, there have been three winning tickets. This is the largest jackpot that one could win, and the current winning is about 1500 million dollars. Yes, you read that right, 1500 million dollars. The lucky person who manages to guess the right digits can have enough cash to supply many future generations.

The next one on the list is the Mega Millions, and for now, there have been four different people who won this, but there is one difference. There are two types of this game with two different maximum winnings. One lucky person got the highest one, which right now is also just north of 1500 million dollars. Three other people have won the other price that currently is about 600 million US dollars.

There have been other jackpot winners of these two games that got lesser sums, but they were all several hundred million dollars.

The Big Game is another popular lottery in the United States, and two lucky people have gotten the biggest award which is currently close to 400 million dollars.

When it comes to top European lotteries, there are many of them, and people on this continent have a lot of options to choose from. Some are extremely popular in certain countries, while others are available for people from different areas.

The EuroMillions is definitely the most popular game, and you can find it in many places in Europe. The continent’s largest-ever jackpot was close to 200 million dollars, and even though this is lower than the numbers we see in American games, it is still a lot of money. Most of these prices were paid in cash, which gave the winners an additional sense of joyfulness.

According to Lottopark, the lotteries on this continent are more preferred because of their low cost of tickets, the fact that they are available online, and the prices, even though they are lower than on the other continent, are still huge.

Other lotteries that are extremely popular in Europe include the Italian SuperEnalotto, the UK National Lottery as well as the State Lottery in the Netherlands.

How are they different?

There are not many people in which these two games are different from each other, but the main one is that when it comes to the American ones, there is pretty much no limit on how high they can get. As you can see the numbers can get in thousands of millions of dollars, and this year, it is expected for that number to surpass 5000 million. On the other hand, there are limits with the European ones. This means that when the jackpot reaches a certain number, there will be a winner in one way or another.

The EU ones are far better than the US ones because, in the former, there are little or no fees when a person is victorious. The winner will not have to pay most of their share in taxes, and this is quite the opposite in America. In some states, the fees can get so high that winners had to pay almost half of their winnings in taxes. So, even though the amount they get initially can be extremely high, what they are left with can sometimes be even less than a quarter of an EU winning. Note that this ultimately depends on the country and the state, so if you choose to get a ticket, it is better to check what the rules and regulations are.

In addition to this, in both continents, you have to be over the legal age to be able to participate, but in most American states, you don’t have to necessarily be a part of that state to be able to play or win. Know that you don’t even have to be an American citizen for this in some places, so even foreigners are invited to take part in the fun. In some US states, the winner cannot stay anonymous, while almost everywhere in the oldest continent this is allowed.

Know that if you want to play online, you have to be located in America to be able to do this, and it is even illegal to purchase tickets if you are not in the country when you do this. So, there are some rules and regulations that players have to be aware of before they indulge in this activity, and it is better for them to always check what is legal and what is not allowed to do when choosing this game.

More often than not, in US lotteries players choose 5 numbers out of 70 when they are writing the ticket, and the numbers are different in the other continent. In Europe, depending on the country where the lottery is happening, players usually need to choose up to 7 digits from no more than 50.