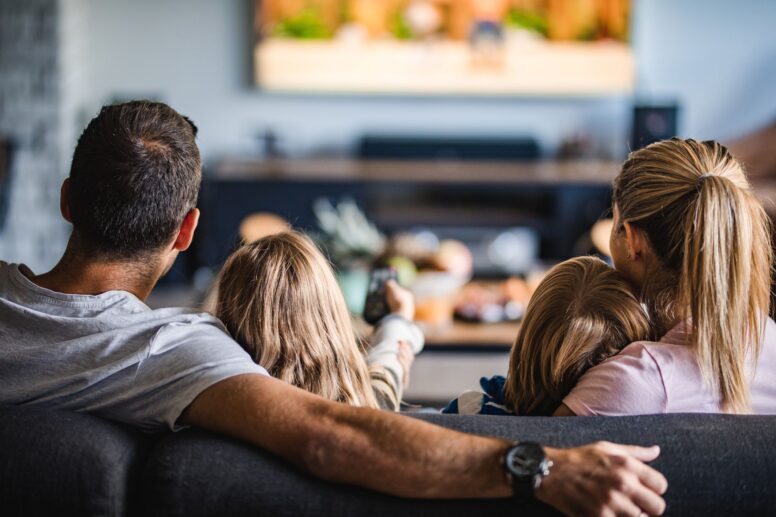 If you enjoy watching moves, you have surely tried the documentaries section on any streaming site to see if you find something interesting, or you have seen documentaries about things that you are interested in to learn more about that topic.

They are a really great genre because they provide information that you will not see in regular movies, or you can say that they are books but in a visual form.

The Christian documentaries are really good if you happen to be a religious person and you want to learn more about them. They don’t have to be related directly to it, but you will still learn a lesson that is preached there.

You can really enjoy your free time with a movie like these because they are not hard to watch and in the end, you will learn something pure. Other than movies, there can be also series that you can watch with basically the same character just a little more in detail.

In this article, we will talk about the documentaries that you should watch this year if you happen to be a religious person that is into Christianity.

This is a movie that represents everything from the beginnings to now, how we were created, and how involved were the miraculous forces by our god. The movie has very interesting scenes that will calm you down while learning something.

There are interviews with more prominent preachers that explain how certain things were done by the knowledge of their sphere. You can debate about this movie in your church with others, or if you have conditions, you can watch it there and then comment about it.

This may be one of the most interesting ones that you can watch because it is not just preaching, but it is more of a travel movie where the main character visits places that were involved in the story of this religion. He goes there and tells the story of how everything is connected and that is pretty interesting.

Note that this is not a film but a tv series that lasts longer than just a movie. In every episode, he visits an important place and brings you a picture of that whole time in the past.

The Riot and the Dance: Water

The second movie of the serial represents the water as an element that is essential for us, but it is also a scary place. This movie is more of a biological documentary where animals are living in a system seen from the perspective of our creator.

There are many places that are filmed which show a different system with different animals, how they function and the chain as well. You can watch this alone, with your family or with your friends, however, you like, and you can debate a little bit after to see what have you learned and what the others have precepted more.

This is a movie that shows the suffering of a person that was interrogated in the late years, locked up in prison. It is a hard film to watch because of the darker theme but it has a great lesson that can be learned.

The movie is completely made in Romania in the same place where a preacher suffered, he was tortured and let alone in a cell to suffer more. It represents a piece of the past, and it is really a film that everyone should watch although it is more of a dark-themed one.

The God who speaks

To everyone who is looking for answers, or is skeptical about all this, they should watch this movie.

It provides new information and some old ones that solve questions that many people ask. As the title says, it is referred to us basically, whether we can understand if God is sending us a sign, or if he speaks at us at all.

The movie has conversations with prominent religious people, preachers that explain these things and give answers to these questions.

A movie that shows a real person (Esti Prager) who loves movies that are French, and is an activist his whole life. To show everything more visually, he uses the game of baseball.

From a person who doesn’t believe in anything paranormal or miraculous, he turns out to become a Christian who goes to church regularly and that is a complete change for everyone.

The person responsible for that conversation is a media figure that preaches this religion and our main character is listening to him for a long time before deciding to do this sort of thing. You can learn more about this movie here.

This might not look like a Christian movie but it is. It is a documentary about two soldiers that are sent to the scariest places in the middle east.

They are actually missionary persons who are sent on a mission. With them, they bring their kid, and everyone thinks that they make a stupid decision bringing him with them.

The film is made for a great discussion of whether religious people should go in battles, are they allowed to shoot at others, and other things that are forbidden by the book.

There are scenes where they are praying, and then charging at the enemies remaining alive, and every shot misses them. This is really a film for people that are learning about this religion to debate and pull answers from it.

There are a lot of films that you can watch referring to this topic. There are also some great ones that are not on this list. However, when you get deep into this category of film, you will find others easily.

These are just great movies that you should watch if you are interested in. Note that they are not in order from best to worst or vice versa, you can pick and watch whatever you like and you will still have made a great choice.