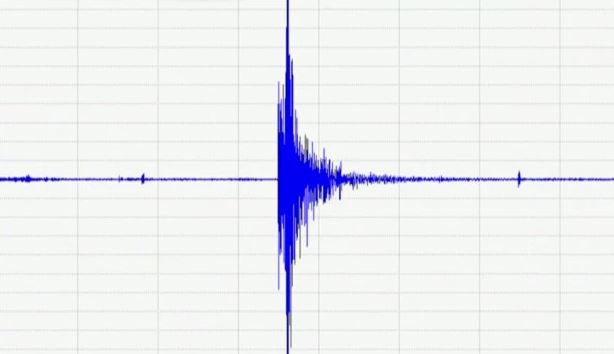 Over 2,900 people told feeling the earthquake, which struck around 11:41 p.m on Tuesday. as per the United States (U.S.) Geological Survey (USGS).

The Los Angeles(LA) Police stated they did not see any damage or injury reports till then.

Citizens reported feeling the earthquake in Los Angeles 7 Granada Hills, but shaking was reported till Irvine.

YS Jagan, KCR including: Chief Ministers of seven states Prime Minister: Will you give a warning?
Dilip Kumar’s brothers Eshan Khan and Aslam Khan in critical condition
C’garh: 2 held for robbery-cum-murder outside ATM in Raigarh
COVID-19: Coronavirus Cases Climbs To 30 In India