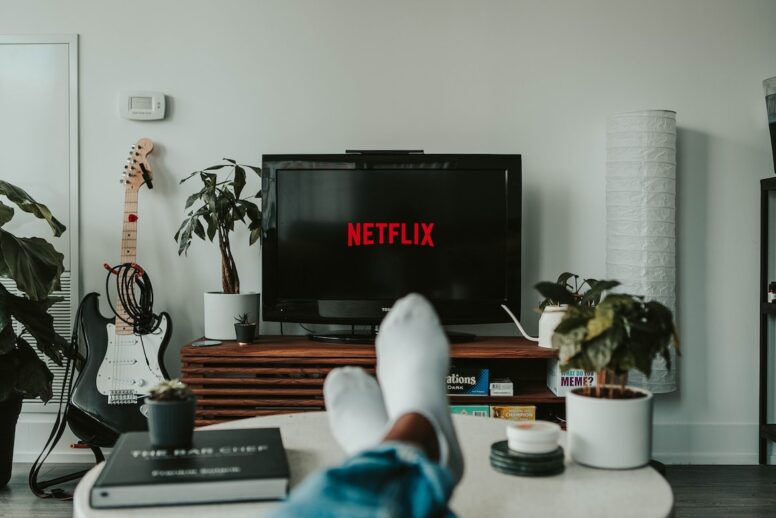 Netflix has been around for about 3 decades. Over the years, this subscription-based service has become a source of entertainment for millions. In addition, more shows have been featured on this platform to provide more options to viewers.

Apart from entertainment, Netflix has educational content for different types of people. Also, some shows are suitable for children while others are appropriate for all. If you are thinking of watching educational shows on Netflix, this article is for you. Below are some programs you will want to consider.

If you are looking to understand human behavior while being entertained, you will want to watch 100 Humans. Experts use 100 individuals when testing hypotheses relating to social experiments. In particular, this production looks at topics like:

Each episode of this program lasts for about 40 minutes. Each part aims to understand how people react in different circumstances. The fact that the scientific method is used makes this show compelling for viewers.

Handling assignments while also enjoying TV can be a hassle for students. Therefore, learners can benefit from professional help by buying services from IHateWriting. This website is legitimate and protects the privacy of its clients.

Our Planet is a Netflix original documentary that provides a wonderful overview of planet earth. This show is made by the creators of the shows Planet Earth and Blue Planet. Unlike other programs, this program puts a spotlight on the natural world. In particular, it highlights the impact of human activities on the globe.

First aired in 2019, this program presents educational information using incredible cinematography. Watching each episode builds a feeling of responsibility and the need to do more to protect our planet.

Humans are naturally curious. People love to understand how things work. However, some phenomena may be too complex to comprehend at a go. As such, this is where Explained comes in. This show aims to provide viewers with a comprehensive explanation of different topics. Therefore, each episode of this program explains a single subject for about 20 minutes.

Explained provides a detailed exposition about matters, including sports, digital currency, and much more. Each episode has a different narrator to make the show interesting to watch. Although Explained has since been canceled, you can still watch it on Netflix.

Rotten may not be the program for you if you are easily irritated by what you see. This Netflix show provides a provocative take on food supply. It shows how food is moved and the influences behind the scene. First aired in 2019, this program runs for an hour per episode. It presents the view of all the things suppliers do to move food items.

It also highlights the way producers cut corners to improve the taste and appearance of foodstuff. However, watching this show may make you second-guess every meal you have. So, make sure you have the stomach for it before starting Rotten.

Night on Earth is another Netflix special. Unlike Our Planet, this show focuses on what goes on at night. It attempts to present a unique perspective that no other program aims to demonstrate. In general, this filming masterpiece of each episode is facilitated by the use of new and innovative technologies, which makes the night look like daylight.

It presents to viewers how different creatures exist in the cover of darkness. In addition, the filmmakers explore various terrains, which include deserts, jungles, savannas, and every location with fascinating nocturnal life. Night on Earth first aired in 2020, and each episode runs for about 50 minutes.

If you are not tired of watching shows about wildlife, then Dangerous Animals may be the program for you. As the name implies, this production is among the educational shows on Netflix, which closely follows some of the deadly creatures on the planet. As a direct opposite to Cutest Animals show, this documentary explores the dangers of 72 dangerous creatures.

You will meet up close and personal with venomous, poisonous, and vicious animals. Beyond highlighting the risks of tigers and lions, this program explores the threats posed by harmless-looking creatures who are yet deadly. Through this show, you will see how different animals defend themselves from powerful predators.

Cold Case Files is a show for people with the stomach to watch detectives solve murders. This program is a revival of the initial production that aired between 1999 and 2006. In 2017, 10 episodes were included to revive the excitement of the famous program.

In particular, this show zooms in on unsolved cases previously unresolved in the previous episodes. The theme, scenes, and conversations in this program present information on criminal psychology and modern forensics.

As you may know, the skies have more than earth and the solar system. Our planet is barely a spec in the grand scheme of things. The Universe is a series of documentaries that presents the heavens in an informative and engaging manner. narrated by Erik Thompson, this show tries to expose the deepest secrets in the universe.

You will learn about black holes and distant galaxies while watching an amazing show. Viewers get to explore every aspect of the cosmos with the help of spectacular animation.

Every person has one or two questions they want to ask the doctor but never get to do so. Ask the Doctor is a show that tries to answer common questions that people ask about general health concerns. In general, three doctors perform experiments, conduct investigations, and present their diagnoses. Also, you do not have to be a medical professional to enjoy this show.

Maybe 3 years ago Netflix was only a streaming service that provides just entertainment Tv shows and movies. But nowadays Netflix is the platform that provides viewers with programs that are both educational and entertaining. They also expanded the niche for different viewers, thus now they have people who are interested in the historical and scientific niche.