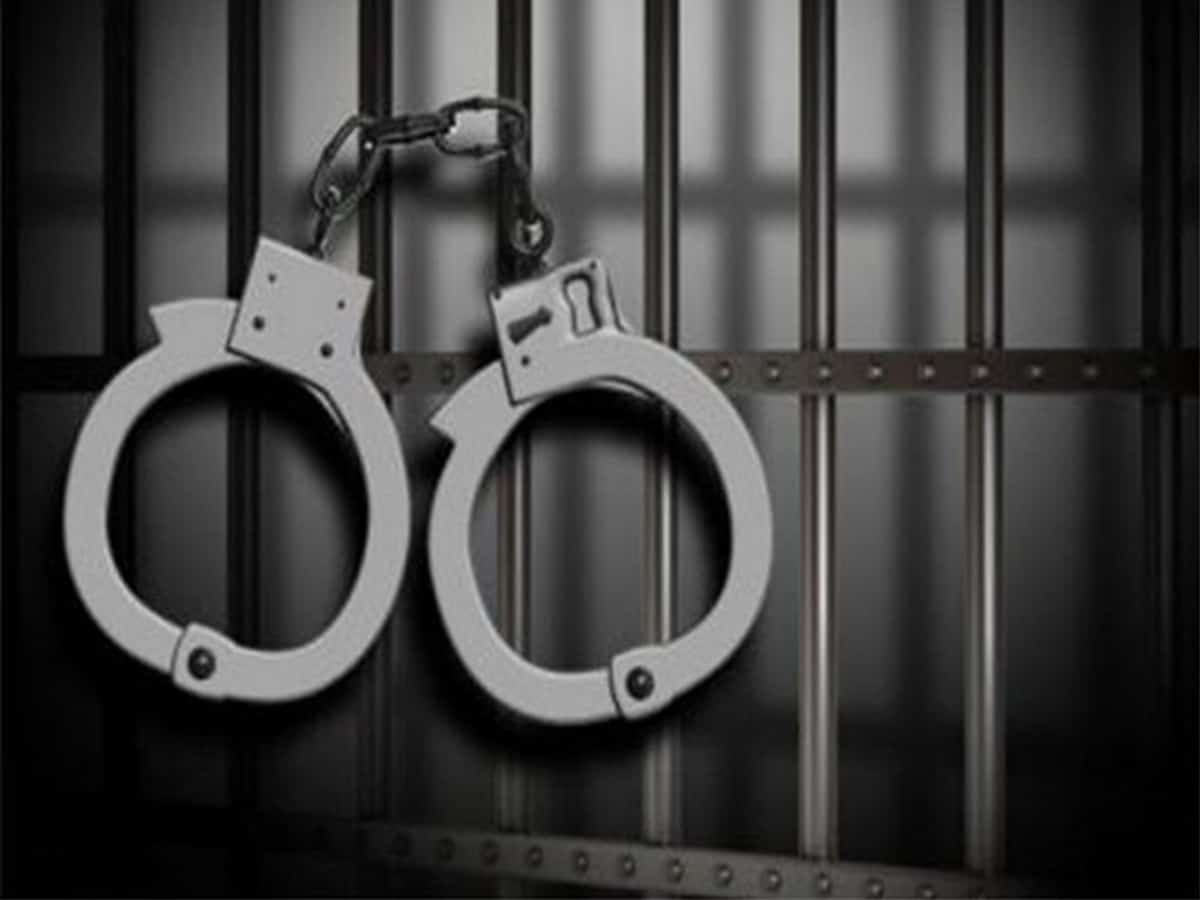 5 charged have been conducted in Dadri PS (police station) region on Fri. in the morning, & a stolen car has been recovered, the police officer said.

Apart from the car, 10 stolen mobile phones of different brands have been also recovered from their own ownership, the spokesman stated.

An illegal firearm & 3 knives have been captured too, the police officer said.

In a separate incident, Dadri police on Thu. in the evening detained the other gang of 3 people reportedly engaged in thefts of two-wheelers within the NCR, the spokesman stated.

They have been detected as Sonu Singh, a resident of Shamli dist., Akash Sharma & Ankit, both Greater Noida locals, the officer said.

3 stolen motorcycles lodged in Noida, Ghaziabad & Bulandshahr dist. have been recovered from their own ownership, apart from a dismantled bike bearing a chassis number lodged in Haryana(HR), the officer added further.

Separate FIRs were registered in both the instances & furthermore trials are in progress, the police officer said.