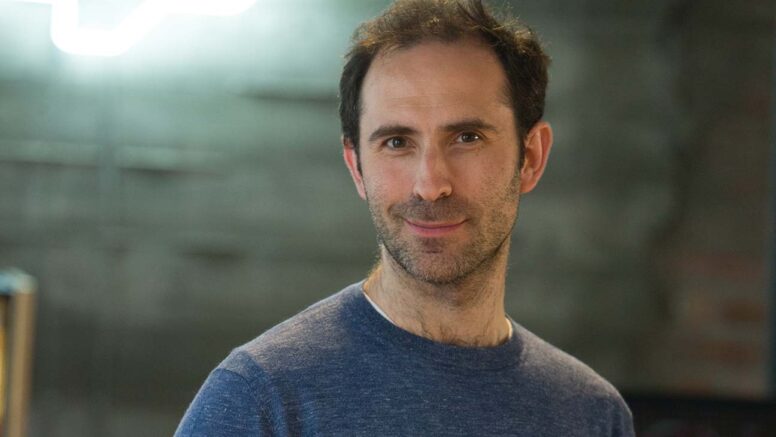 Passion often leads to success when directed towards a profitable end. Emmett Shear being a computer graduate, tried himself into some business ideas until he decided to follow his passion which would lead him to a money-making business.

Emmett is an American born in 1983. Shear is well known for his online investments and entrepreneurship. He is the co-owner of Justin. tv. Later in 2011, Shear started his own company out of his passion for games and named it Twitch. It is a platform for gamers to stream their live gameplay to the users of Twitch. Currently, his company has been bought by Amazon keeping his designation as the CEO.

Shear completed graduation from Yale University in 2005 with a Bachelor’s degree in Computer Science. Before being a successful owner of Twitch today, he and Justin Kan had established Kiko Software. Later, Justin sold the company for $258000 over eBay.

No information about his family or his love life is found.

After Kiko Software was sold out, Shear did not give up trying his hands in online business.

Shear then founded Justin. tv in 2006 with his partners, namely, Justin Kan, Kyle Vogt, and Michael Siebel. This started as a reality show broadcasting Justin’s life 24×7, later in 2007, it turned up to be a platform for subject-specific online video broadcasting channels. Gaming content was booming out of all the other content. This is when Shear decided to make a separate company for the gaming content and came up with Twitch in

June 2011. At the same period, Emmitt also partnered with Y Combinator on a part-time basis to boost the new entrepreneurs with his advice, in batches.

Amazon purchased Twitch in August 2014 keeping Shear as the CEO. On the other end, Justin. tv had gained much popularity by then reaching 30 million active users each month until it was closed in the same period.

Emmett shows Professionalism in his approach to work

Shear became the owner of a brand at a very young age, as he is quite professional in dealing with his money-making decisions. He made wise choices while making each of his decisions. Also, he kept his personal life confidential enough to be revealed in the professional world.

Emmett Shear is extremely well versed with his tasks of the day, which enables him with playing multiple roles as a CEO, advisor to startups, and partner in Justin.tv until it dissolved along with maintaining the roles and responsibilities of his personal life.

Most of Shear’s net revenue was made after he started Twitch. Amazon paid him $970 million for acquiring his company. As the company owner, in 2019 he had an estimated turnover of $1.54 billion.

During the covid-19 pandemic in 2022, Shear made a donation of 1 million USD to Three Babes Bakeshop which was owned by women and minorities.