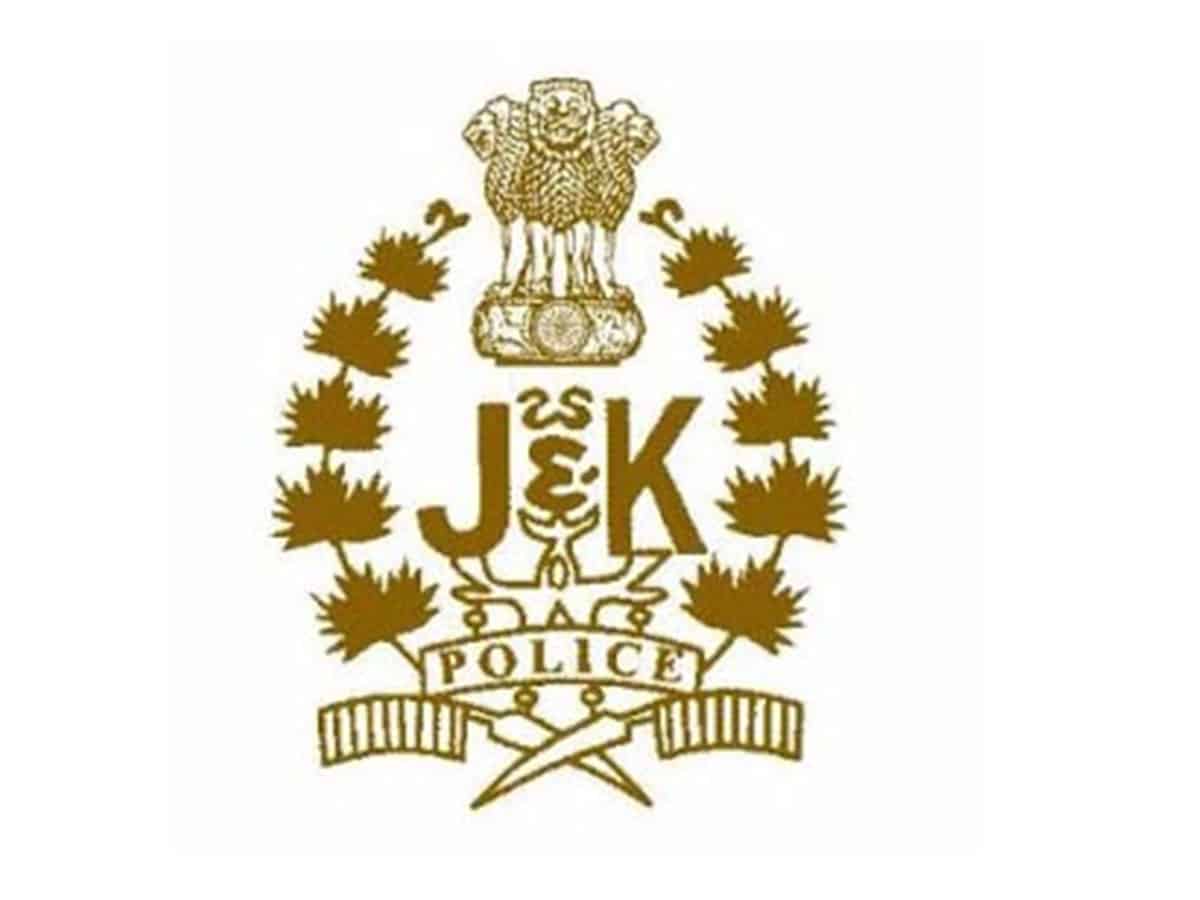 Kupwara: An encounter erupted within the forest region of Dana Behak, Warnow region of Kupwara on Sat..

Previously on Fri., 3 terrorists have been removed in an encounter in Pattan in Baramulla dist., police officer said.

On the basis of particular info about the presence of terrorists of proscribed terror outfit Jaish-e-Mohammad (JeM) in Buchoo/Kamla forests of Tral region of Awantipora, Police with Troops initiated a search operation within the region.

Throughout a search within the region, 3 hideouts of proscribed terror outfit JeM has been busted & subsequently destroyed.