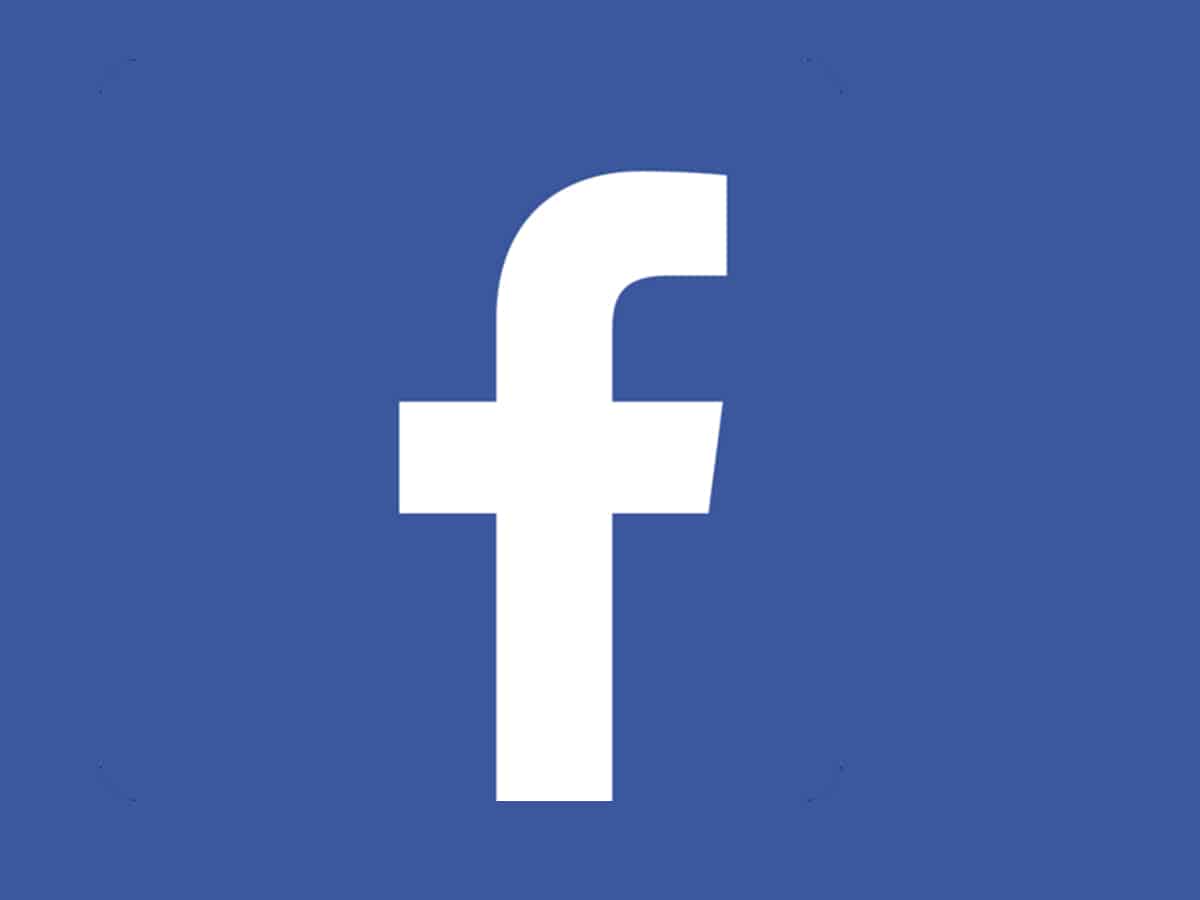 San Francisco: As Facebook(FB) ad boycott by over 400 brands officially begins on Wed., the social networking giant stated it has been getting best in deleting harmful content & that the platform doesn’t in any way profit from hate speech.

Writing an open letter on AdAge to address issues of advertisers, Nick Clegg, Facebook(FB)’s Vice President of Global Affairs & Communications on Wed. stated that “platforms like Facebook(FB) hold up a mirror to community”.

“I need to be unambiguous: Facebook(FB) doesn’t profit from hate,” stated Clegg, who’s a previous Deputy PM of the United Kingdom.

The call to boycott ads on Facebook(FB) initiated after the social networking giant ruled to permit debatable posts by US President Donald Trump to stay up.

Facebook(FB) stated that when it locates hateful posts on Facebook(FB) & Instagram, it takes a zero tolerance reach & deletes them.

“When content falls short of being classified as hate speech — (or) of our different policies aimed in preventing harm (or) voter suppression — we err on the side of free expression because, ultimately, the finest way to counter hurtful, divisive, objectionable speech, is extra speech,” Clegg stated.

“Exposing it to sunlight is best than hiding it within the shadows,” he wrote.

Clegg confessed that the advertisers don’t need to watch hate speech on the platform.

Facebook(FB) saw its market cap eroded in billions as extra big brands boycotted its platform on Tue. over the unchecked spread of hateful & disinformation on its platforms.