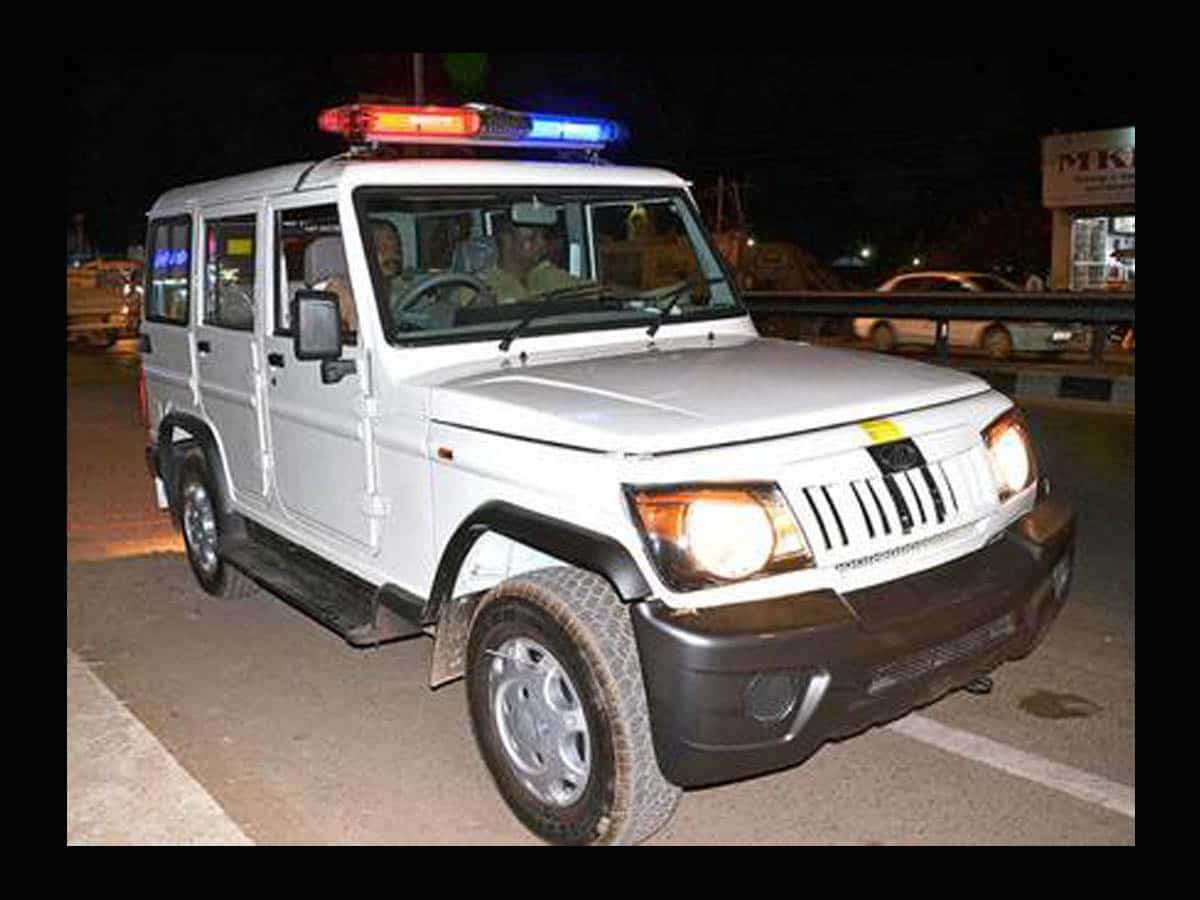 Barabanki: 4 members of a family (4) have been identified passed inside their own rented home in Awas Vikas region of WP’s Barabanki on Tue..

The incident had come to light in about 10 a.m. when the milkman knocked on the door & didn’t gain any reaction.

He reported the boss of the home Yogendra Singh regarding the same.

Supervisor of Police, Arvind Chaturvedi stated that the 2 afterwards again banged on the door however got (1) no reaction. Thereafter, they sought support from neighbors & broke open the door.

Lalit owned a business of manufacturing of electric bulbs with a partner.

A slip has been recovered that the policemen said to be a suicide note that references some of the property dispute in the family (4).

Police has reported Lalit’s family (4) that lives in Mau dist. & the bodies were sent for the post mortem.