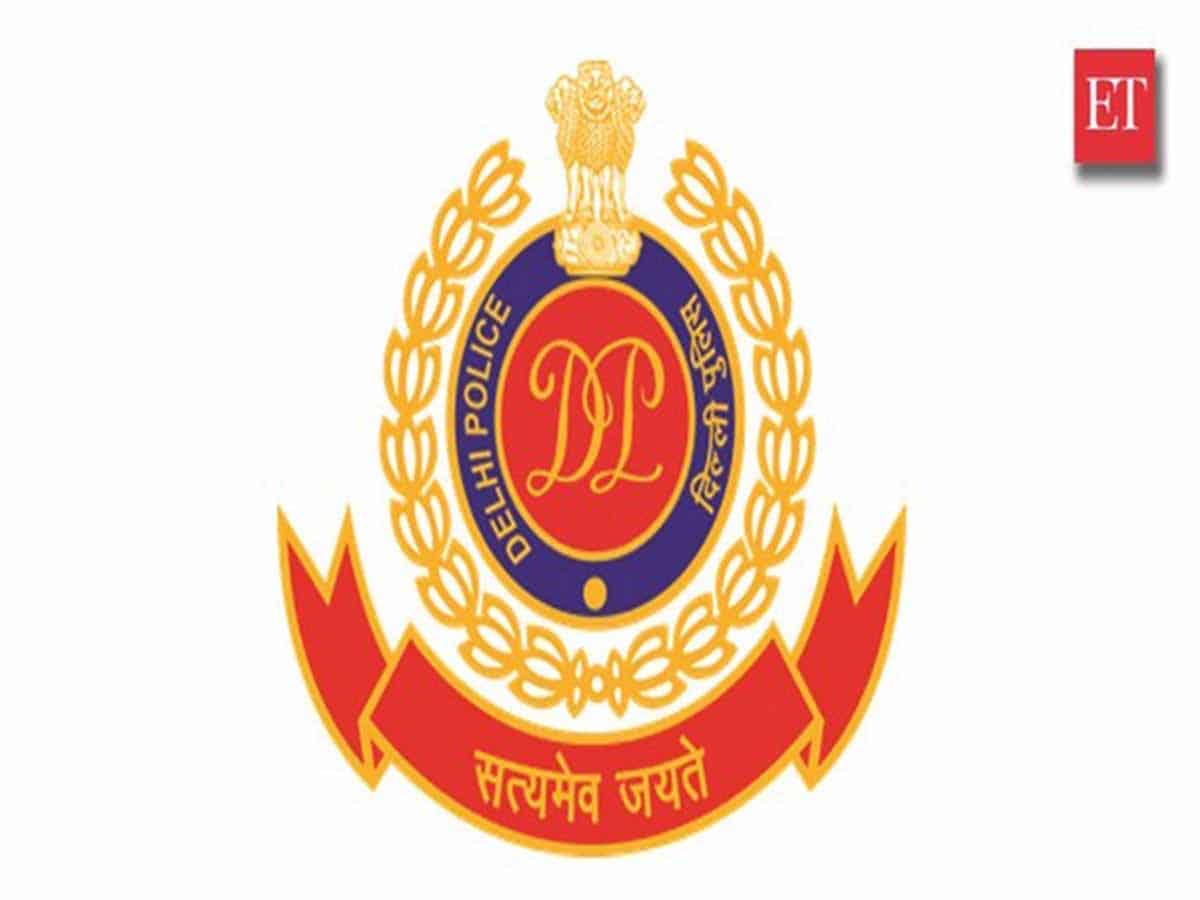 New Delhi(DL): Delhi(DL) Police Offence Branch on Fri. apprehended 5 people for their own claimed involvement in extortion & deceiving traders amongst remaining by pretending to be as Enforcement Directorate (ED) authorities. These charged were remanded to three-day police custody.

These 5 charged, aged about 24 to 35 yrs., are locals of Delhi(DL) NCR & have been detained based on a case from that ED. They have been engaged in extortion & deceiving traders & some of the different people.

All these charged have been detained & produced before the Court on Aug 27 for remand. The Court has granted three-day remand of these charged for custodial interrogation, said the press declare by this Delhi(DL) Police.

The incident had come to circular after fraud letters within the name of ED have been sent to different banks & specific persons in Karnataka(KA), Maharashtra(MH), WB, Haryana(HR), Gujarat(GJ) & Delhi(DL) by specific unscrupulous aspects.

Within the fraud circular to the banks, guidelines have been given for freezing of bank accounts of traders & different persons. Similarly, fraud letters have been being released to them (traders & persons) requesting them to appear within the ED workplace, stated the police within the press declare.

Following this, initial verification has been held & the problem has been cleared with the banks. Thereafter, cases have been made to Directorate Gen. fo Police Karnataka(KA) & Delhi(DL) for apprehending the charged.

The stated case has been forwarded by ED to Delhi(DL) Police &, based on proactive action & swift inquiry, the culprits engaged within the racket were apprehended by this Delhi(DL) Police, according to the declare.