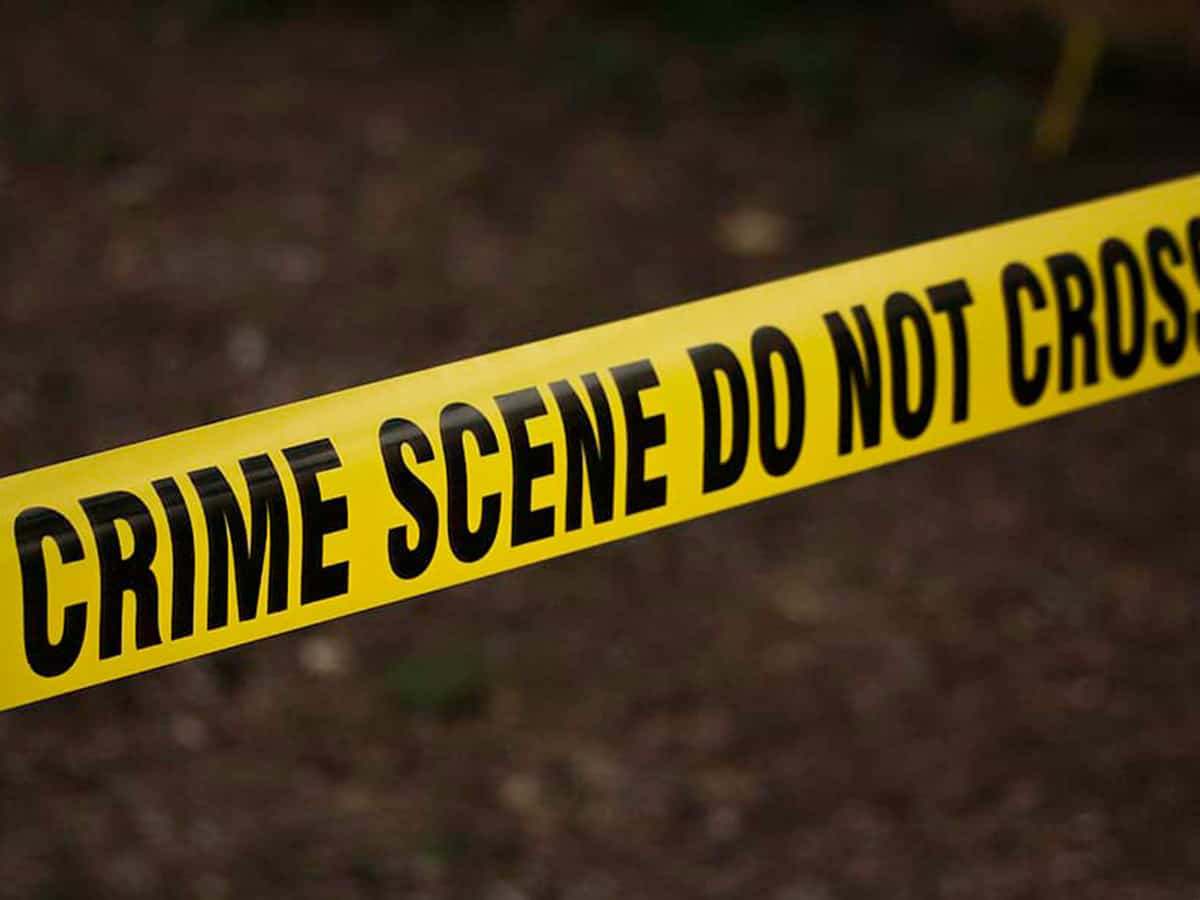 Ambala: 4 citizens, involving 2 ladies & a two-year-old lady, have been died when a bus hit a three-wheeler in that they have been travelling on Sat. in the morning, police officer said.

3 remaining, who sustained wounds within the road crash, have been confessed to the Post Graduate Institute of Medical Education & Study (PGIMER).

The crash occurred when the three-wheeler has been near Ambala city.