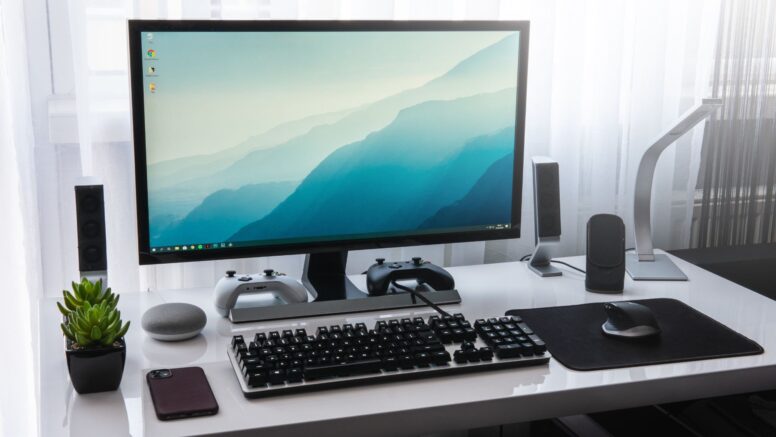 According to Gabe Newell, piracy is a service problem, and it is thanks to Steam that video games became more available without needing to pirate them. After all, gaming is one of the most popular forms of entertainment.

Of course, Steam is not the only platform that lets you collect a video game collection and access it when you want. Other similar services are also there, but Steam remains to be at the top.

Whether you are a new Steam user or someone who has been on the platform for many years, some of the available features might not have caught your attention yet. Knowing more about what Steam has to offer is bound to improve your overall experience using the platform.

Let’s start with Steam Guard. It is no secret that there are quite a few cybersecurity threats online, and not every user is willing to bother with creating a proper password policy, running antivirus while gaming, or ignoring suspicious links.

Adding an extra layer of security with the help of Steam Guard will make you feel safer. Go to the Settings, select Account, and click on the Manage Steam Guard Account Security to set up Steam Guard.

Participating in the beta is not necessary, but if you like the platform and wish to be part of its development, feel free to join. You will be one of the first to gain access to upcoming updates.

Since Steam continues to grow and attract new players, we can expect to see additional features in the future. And since the platform does not want to tarnish their reputation, they seek testers who can carry out basic or more complicated tasks and provide the necessary feedback.

The trading market is a bit tricky to figure out, but you can do it to make some additional income for your Steam wallet. For example, if you play games like Dota 2 or Counter-Strike: Global Offensive, you can expect item drops.

Selling these items on the Steam market will net you some profit. The money can be spent on various goods on Steam, including video games and DLCs.

If you do not want to sell the acquired goods and would rather keep them for yourself, that is also one of the available options.

It is also popular to collect trading cards in the market and turn those into badges to show off your loyalty to Steam.

After every purchase on Steam, you get a certain number of Steam points that you can exchange for vanities. Some of the things you can get from Steam points include a new background for your profile, custom animated emotes, avatars, and frames. It is nice to have some ways to make your profile more distinguishable, and since you are getting these points for a purchase anyway, why not put them to use?

The platform sorts your video game collection in alphabetical order, which is great if you do not have that many video games. However, if the collection grows too large, you might find it difficult to manage the video game list.

Steam is aware of potential issues that might happen, so they added a category creation feature. For instance, you can create separate categories for action, strategy, indie, and other game genres to not get lost as much.

A wishlist is a nice tool to have. There might be some games you want to check later, but what if you forget their name? No problem, add these games to your wishlist.

Some video games might be in early access, and you do not wish to spend money on them quite yet. Pre-ordering is also something that is not really recommended these days because there have been numerous examples of how a video game lets down the players. Waiting for critic and user reviews and purchasing then is a much better approach.

Steam is known for sales whenever there is a holiday or a specific season right around the corner. Users look forward to more than just discounts as there are some visual goodies, such as background images, various emotes, and other items that Steam offers during the sale.

If you have been reluctant to purchase a video game because of its price, a sale should eliminate some of these doubts. Discounts vary depending on how old a video game is, but you can find some deals that offer as much as 90 percent off.

Single player games are all fun and good, but it is great to play with other people. Whenever you play online games on Steam and encounter players you want to play with in the future, add them to your friend list.

Also, keep in mind that there are official discussion forums on Steam that you can sort by different games. If there is a particular gaming community you want to check out, be sure to check whether it has a Steam presence.

Even though video games on Steam are digital, you can still get a refund. Maybe the game failed to meet your expectations, or maybe it is not running on your computer despite meeting the necessary requirements.

A refund on Steam is possible only if you have not played the game for more than two hours and submit the request within two weeks of purchasing the game. 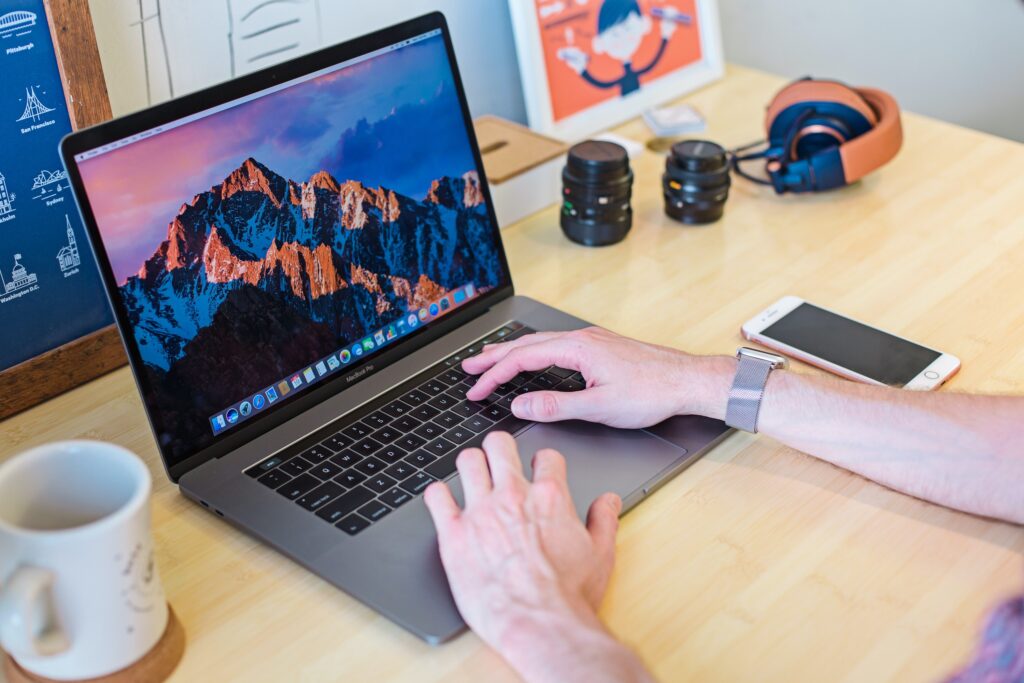 The cache that accumulates on Steam is not necessarily a big problem, but it is still an inconvenience. For example, if you have a MacBook and want to get rid of cache as well as other temporary system junk, get a cleanup utility tool. You can find some great suggestions following this link.

Those who spend time playing video games on a MacBook through Steam should keep an eye on the cache and remove it. The cache tab can be found in the Downloads section of your account. You will see Clear Download Cache at the bottom of the window.

Tricks and Techniques to Try When Playing Valorant