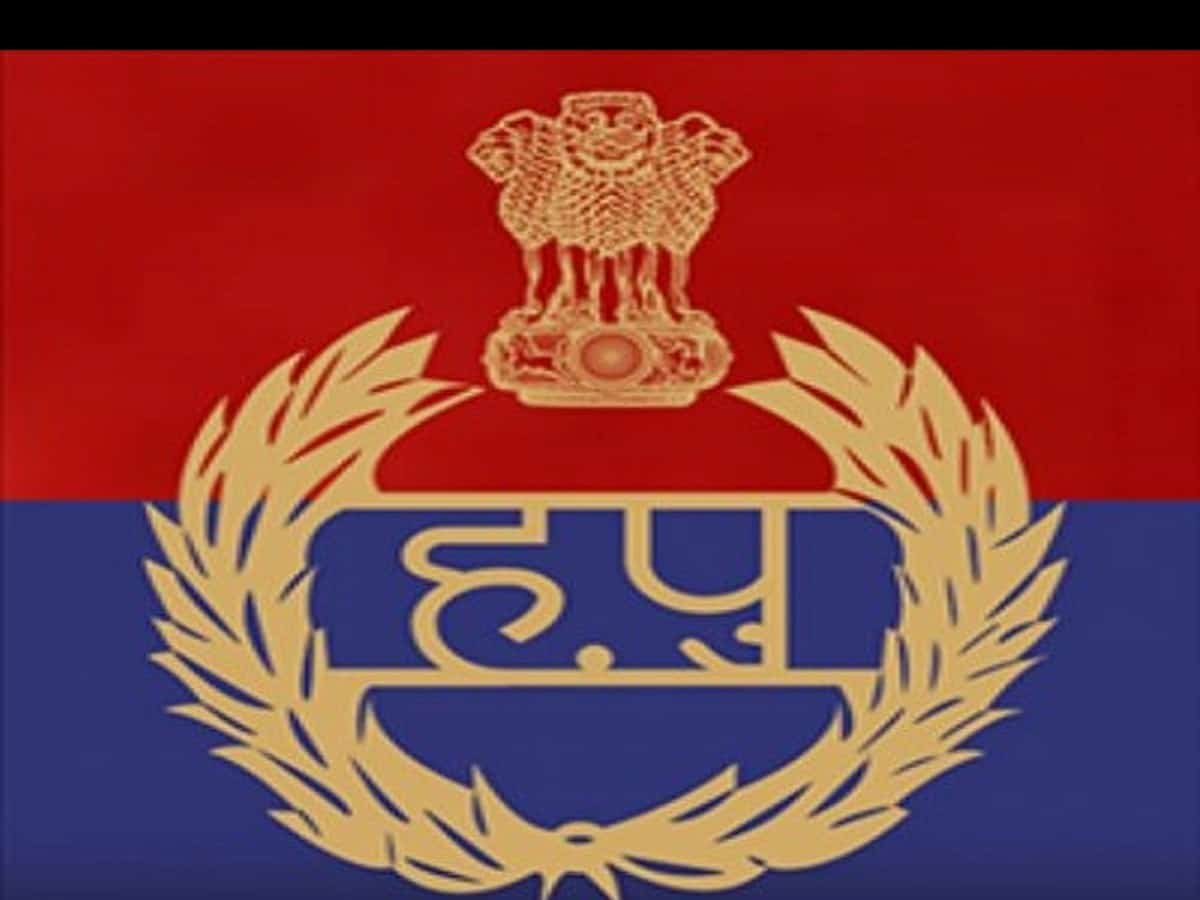 Panchkula: Inspector Gen. (IG) of Police Hemant Kalson was detained by Haryana(HR) Police for reportedly misbehaving with 2 ladies after trespassing into their own homes in Panchkula dist. on Aug 21.

A police spokesman stated that a lady registered a case in Pinjore Police Station on Aug 21 that Kalson entered her home & misbehaved with her & her daughter.

“Police taken action & charged has been booked within the appropriate sections & was detained. He’ll be produced within the court,” the spokesman stated.

He stated Gajraj Singh of Ratpur in Pinjore had also registered a case over the IG on the same day for accessing his own home & assaulting him.