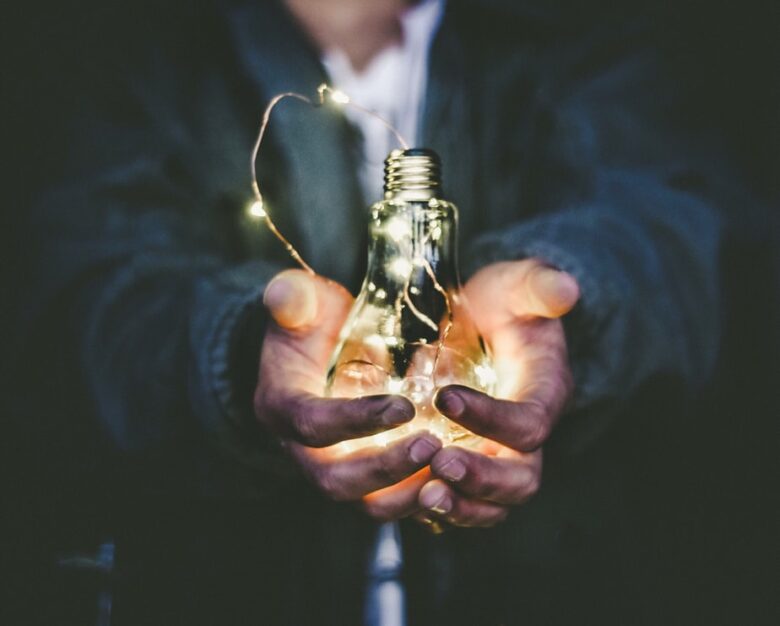 Many inventors, as well as the companies that some of them work for – often wonder how patents are obtained when it comes to business ideas. The second and the key question is: How much will it all cost? Estimating costs alone is not an easy task. It is because it largely depends on what technologies you use for your invention. However, let’s at least partially explain how much it costs to patent a business idea. Learn about the options for how to fund your patenting costs.

Looking through the past, the inventors once had no awareness of the importance of patenting their inventions. This later produced many conflicts – but also caused great injustices. Let us recall such cases and conflicts between Edison and Tesla, or Tesla and Marconi over the radio. Marconi eventually profited because he protected this patent – and is today considered to be its inventor. We can say that Tesla was denied recognition of some inventions because he was more of a scientist and inventor than a businessman. Still, you must know that you have to be both! Don’t let anyone take your idea as their own and get rich on it. Instead, protect your idea and patent it. Luckily for inventors, this is not such a hard process today.

What Is Considered A Patent And What Is Not?

A patent is actually considered to be the right – that is granted to someone for an invention in any field of technique or technology. It must be an invention that is original and new, and that is applicable in practice. A patent cannot protect only an idea. On the contrary, it must be grounded in practice. That’s why, for example, a scientific theory cannot be patented. This is simply because it is not legally considered an invention. However, many scientists like Stephen Hawking and the like – became world-famous only based on ideas and theories. But let’s get back to practice again. If you have a good business idea that you have put into practice, for example, a product – it is quite certain that you can patent such an original product.

What Business Ideas Can You Patent?

When it comes to business ideas – companies and inventors are guided by the fact that the idea must have an industrial application. Therefore, business ideas are most often translated into concrete products or some new technology – or machines that can be applied in production. Also, very often there are technologies for making or composing certain products such as food, beverages, or the like. So, the bottom line is: You can’t technically patent just a business idea – but you can patent a way of doing business or the practical application of a business idea. According to InventHelp, there are often big confusions about this. That’s why it is always advisable to consult professional agencies that can be a great help in the process of obtaining a patent. The experts you can rely on will guide you through the entire process, including the part concerning the payment of patent fees.

How Much Will A Patent Application Cost You?

Even if you are employed by a company, or you are an investor – you need to have one more thing in mind. Namely, patents can be issued only individually – that is, to an individual, and not to a company or a group of inventors. When applying for a patent, you must also pay certain fees, such as those for searching for patents, technical review fees, etc. These fees can vary, depending on where you apply. However, in most cases, they are not too expensive – and they range between $ 130 and $ 150. This, of course, applies to smaller inventions – while with larger and more technically demanding ones (such as machines or various devices) the amount is higher, so it can cost you several thousand dollars. Of course, there is also the filling in of a patent form, which can sometimes confuse those who fill it out. Therefore, the help of experienced experts and patent attorneys who can really help you is advised here as well.

Other Possible Ways To Protect Your Ideas

If your business idea is such that you can’t patent it – don’t despair because there are other ways to protect it. Moreover, even if you patent a product, machine, etc. – it is still recommended that you consider alternative means of protection. One of these is copyright protection as well as intellectual property protection. With these types of protection, you can protect your idea, written or artistic content, design – or anything else that you have designed that sets you apart from other companies or individuals.

Registration of a copyrighted work means that the author enjoys legal protection. In some countries of the world, this registration is not even required, but it is considered that the author enjoys protection from the moment the work is created – by force of law. Therefore, based on the very fact of the creation of the work, the author can invoke his copyright – and it is not necessary to perform any procedures such as registration and the like. On the other hand, certain intellectual property rights such as a patent, design, or trademark must go through a certain formal registration procedure. To be safe you can check studycrumb.

Infringement Of Intellectual Property And Copyright

If someone infringes your copyright, trademark, patent, design, or other intellectual property rights – you will have a legal basis to ask that person to pay you a fee for the unauthorized use of your work. Also, that person will have to compensate you for the financial loss you have suffered due to the unauthorized use of your intellectual property – including lost profits.

Finally, we can conclude that for a patent you cannot go without a minimum of $ 2500 for basic small inventions, while the amounts for technically more demanding patents range in much larger amounts. In case you have a smart idea about how to patent a business idea but lack some funding in order to do so, you can turn to PaydayNow. This is an online platform that offers cash advance loans with no credit check and without long wait times. It has been trying to offer its services to people who are in need of quick cash, but some people have found it difficult to get a loan from them because it requires a lot of paperwork and a credit score. Although the process of patenting or protecting intellectual property can be hard both in time and money – in the end, it always pays off. In addition to the moral satisfaction that you have devised something new and that no one else can steal your idea, a protected patent or idea also has its commercial value and becomes the subject of a trade that you can dispose of.