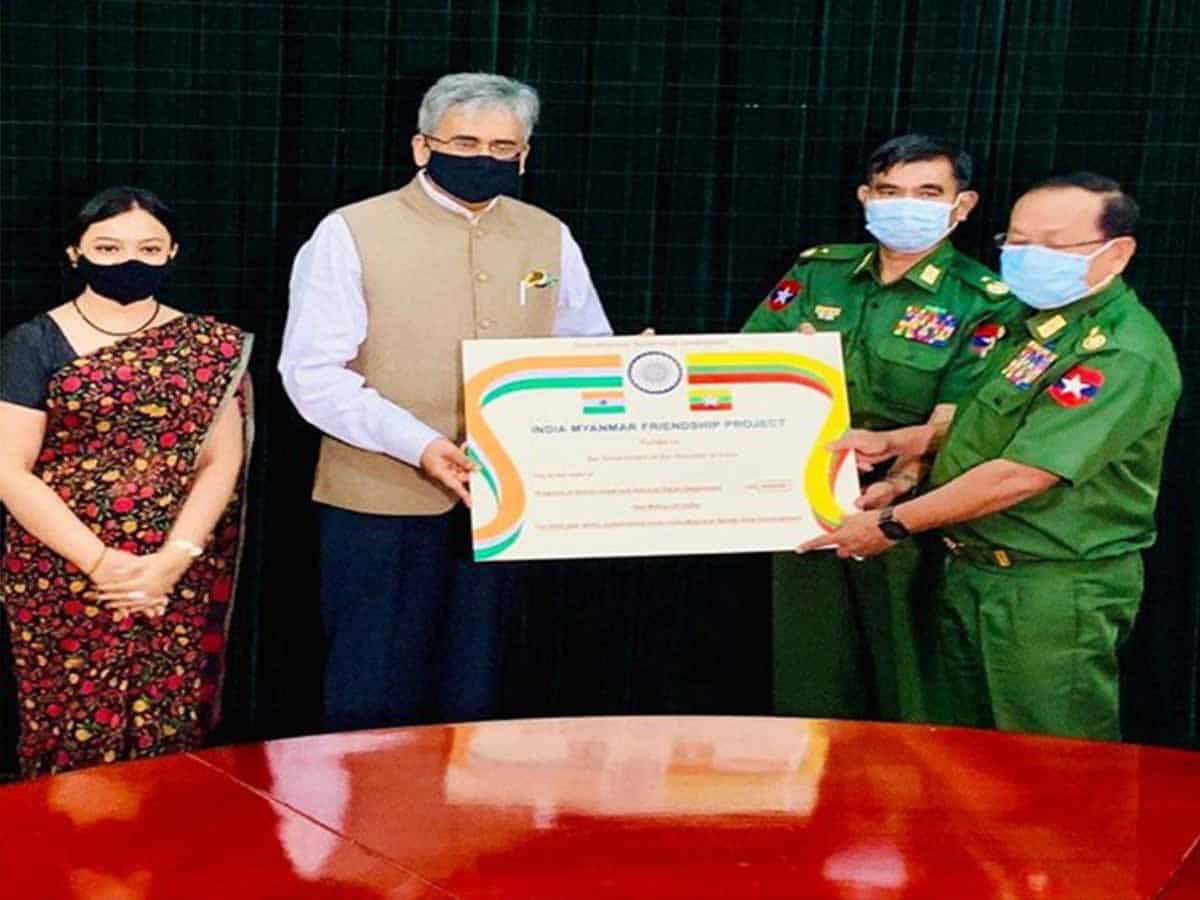 In 2012, afterwards PM Manmohan Singh had signed a Memorandum of Understanding (MoU) on India(In)-Myanmar Border Region Development (devt). As per this MoU, India(In) would grant USD five mln per annum for the basic infra-structure & livelihood development (devt) of the Chin State & Naga Self-Administered Zone.

As per an officer announcement by this Embassy, “Within the 3rd yr. projects, 9 roads/bridges & 5 educational institutions were built in Chin State. The projects were implemented in 9 townships with 82 beneficial villages. The beneficiaries contain an estimated 28,000 citizens.”

“Similarly in Naga Self-Administered Zone, 14 roads/ bridges & six educational institutions & one health-care center were built in about 3 township regions covering 80 villages. An estimated 49,000 peasants have benefitted from that project. Total within the 3rd cycle of India(In)-Myanmar Border Region Development (devt), till now 141 projects of building of roads/bridges, health-care center, educational institutions, and so on., in Chin State & Naga Self-Administered Zone were executed (or) are in advance phases of implementation,” the announcement added further.