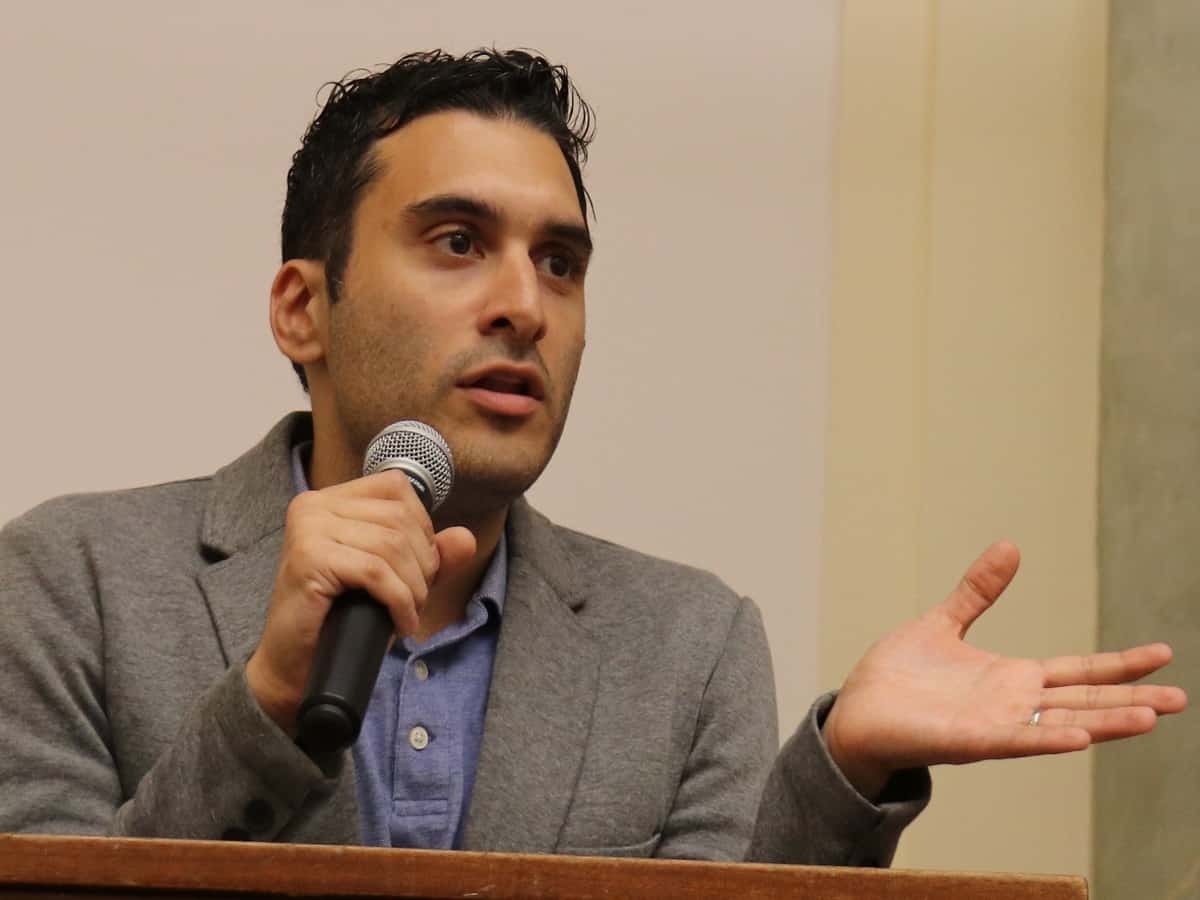 Within the video footage, the Navabi who has been a Muslim previously is witnessed holding the Holy Quran, tearing pages out of it & afterwards spitting on them, tearing into pieces & throwing them far away.

The video footage garnered large number of twitteratis, majorly from Hindus, who praised his own ‘daring’ act.

Navabi has his own mom’s photos before & after Iranian Islamic Revolution photos, pinned on his own Twitter account(a/c). The photos got (1) humiliated brutally. The Hindu twitterati have heaped filthiest abuses over her photographs.

In 2012, he founded the on-line society Atheist Republic, a Canada-based non-profit organisation for non-believers.