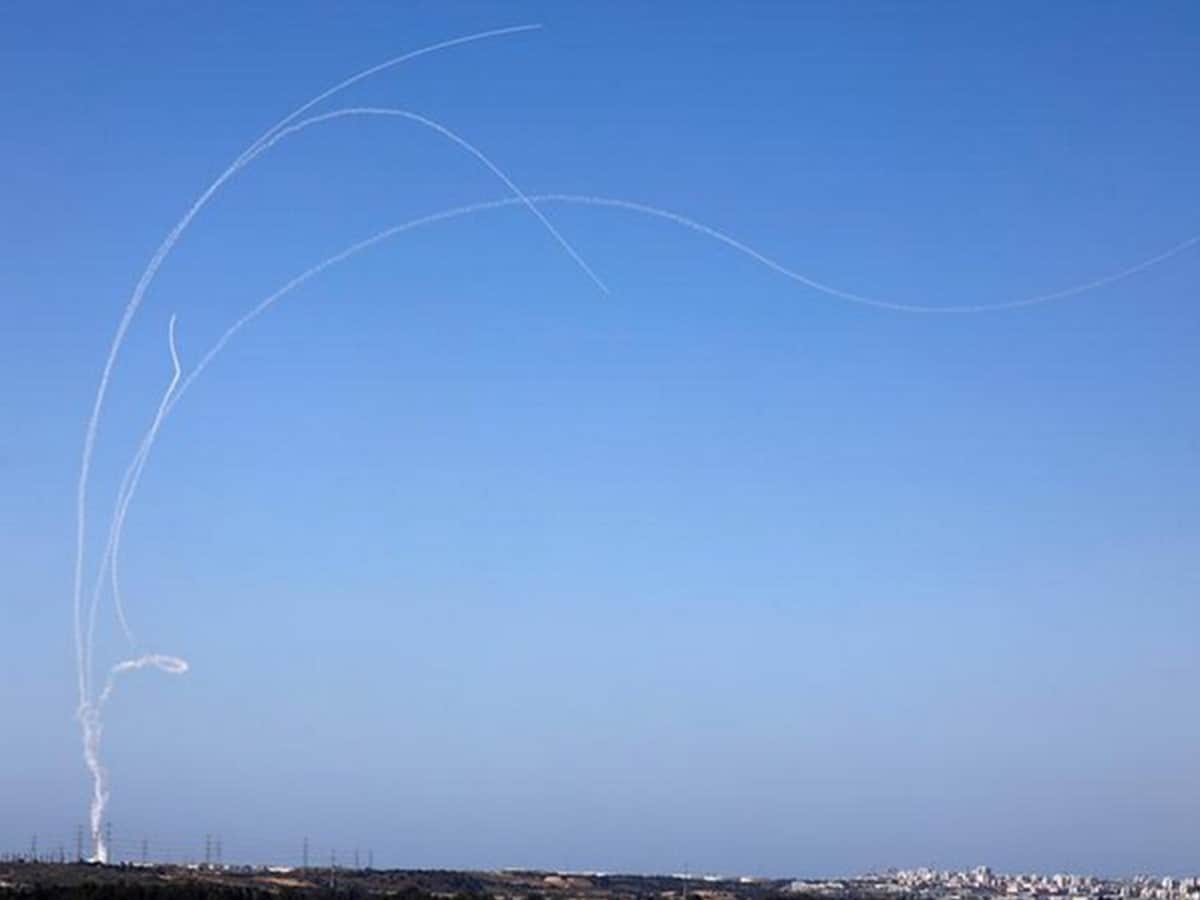 “Within the third rocket attack of the night, terrorists in Gaza initiated seven rockets in civilians in southern Israel. six of the seven rockets have been intercepted by this Iron Dome mid-air. In reaction, we struck Hamas military attacks in Gaza, involving underground terror infra-structure,” the IDF tweeted.