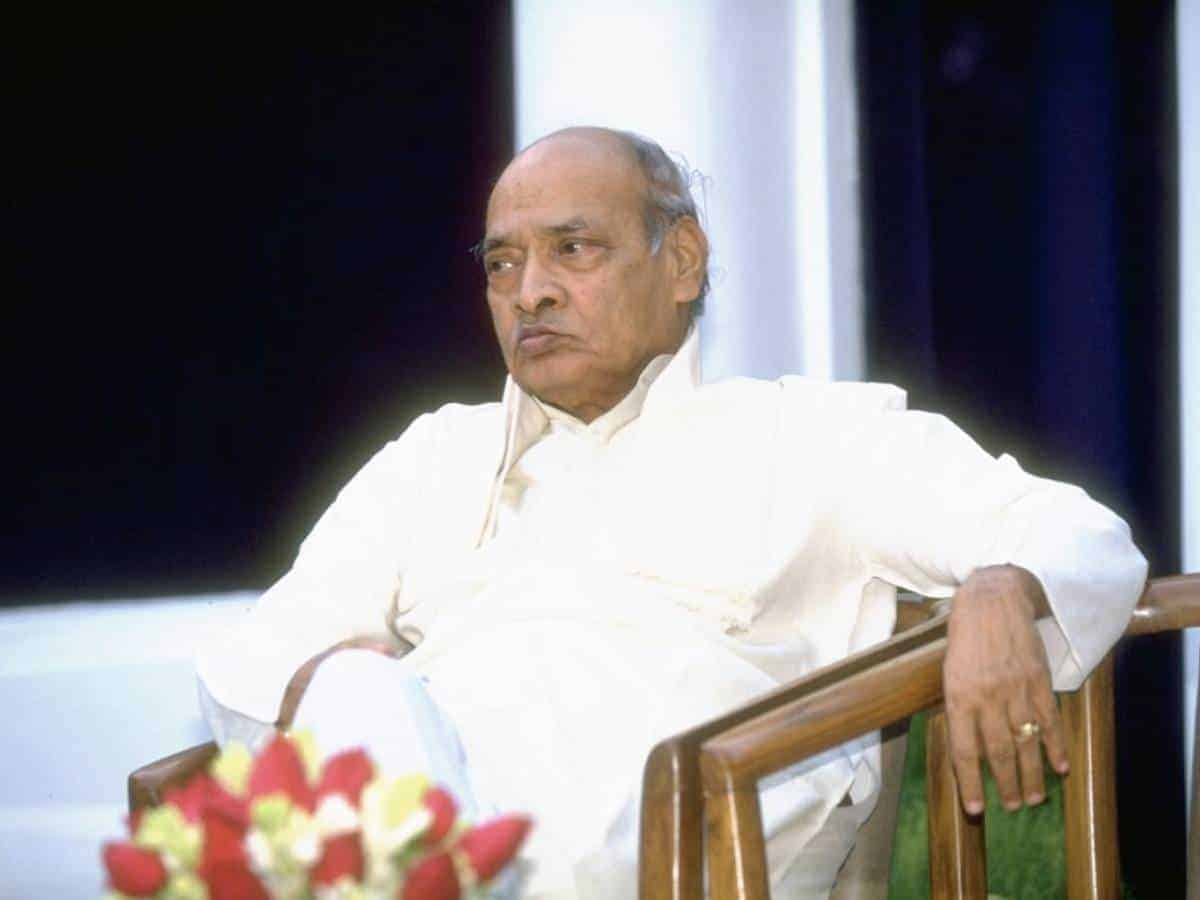 Steps have started to alter the name of Warangal dist. that has historic significance & holds key position in Telangana (TL) state. The proposal had come within the backdrop of the ongoing year-long centenary celebrations of PV Narasimha Rao that started on Sun..

Amid centenary celebrations, CM KCR govt has ruled to name the dist. after PVR. It’s likely that chief minister K Chandrasekhar Rao going to announce this in a day (or) 2. The birthplace of PV Narasimha Rao is Laknepalli Village that comes under current Warangal Rural dist.. Naming the dist. after PV Narasimha Rao is witnessed as an attempt to honor the previous prime minister.