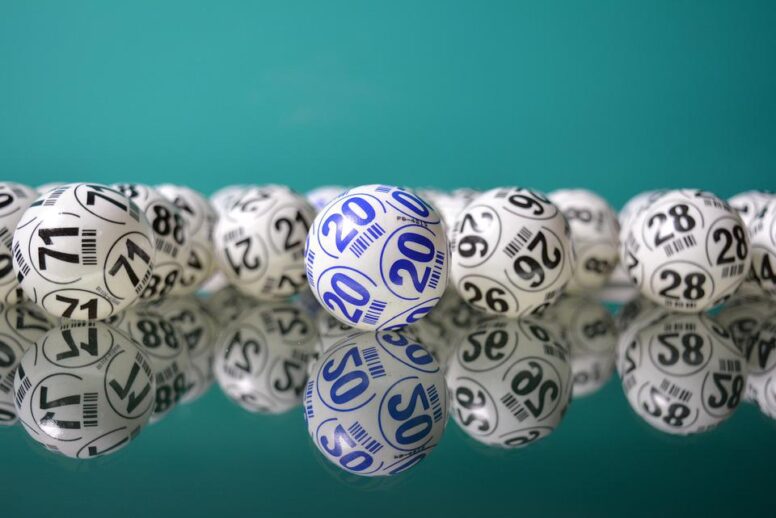 Keno is essentially a lottery-type game and is found in many in-person casinos around the world. It is also commonly found on online casino websites too due to it being an easy game to learn and participate in. If you are interested in learning how to play keno, then read on. Once you’ve got the basic rules down, you’ll be a pro at playing keno and can have bundles of fun while doing it. If you’ve taken part in a lottery before, you’ll find some similarities within a game of keno.

Firstly you need to know how to even play keno. You will choose a number ranging from 1 to 80. 80 is the most common maximum number in this range. Once players have made their wagers and selected their numbers of choice, around 20 numbers are then drawn randomly. The number of numbers drawn can vary in the casino, but most often than not, it will be exactly 20 numbers.

Similar to lotteries, these numbers are often drawn by the use of balls in a machine. If this is a digital game of keno at an online casino, then it will be computer-generated, perhaps with an animation to replicate the ball machine.

The game originated in China, but the name keno is often said to be derived from the French or Latin language. A common legend that surrounds the elusive game of keno is that the creation of the game actually rescued a city during a war in ancient times. The legend then goes on to explain that the popularity of the game keno eventually resulted in the production of The Great Wall of China. While it’s a simple game to play, it does have quite a rich back story.

In fact, the ancient Chinese name for the game of keno was “pai-ko p’iao,” which translates in English to “white pigeon ticket”. This is referencing the tickets that were used in an old betting game with homing pigeons. Keno eventually started to make its way to the West and other countries in approximately the 20th century. It became known as “Chinese lottery,” and the original characters used on the lottery tickets were altered to numbers instead. Nowadays, you can even play keno online at sites like GambleOnline, a long way forward since the ancient Chinese origins of the game.

What’s the Aim of the Game?

The aim of a Keno game is to have as many of your chosen numbers drawn out as possible. The more the numbers being drawn match your numbers, the better. Within the process of drawing out the numbers, you will have 20 chances to get a match. Keno is basically a game of sheer chance, which may put some people off. However, it’s important to remember that most gambling games are centered around the idea of chance. Playing keno online means you are opening yourself up to various unique experiences. Each casino website will have various Keno providers, meaning you can pick the one that stands out the most to you. Maybe you like the bright colors? Or maybe the sound effects are great?

Players, most often than not, are required to pick up to 10 numbers on their own Keno ticket. However, some more modern and updated versions of online keno allow players to select up to 20 numbers. This increases the chances of matching a randomly drawn number considerably. These online Keno games often have quirky animations that can make the overall experience of playing the game even better. Being sat in an in-person casino can get quite warm and stuffy sometimes. You could be sitting in an uncomfortable chair while patiently awaiting the numbers to be randomly drawn out.

You can play an entertaining game of keno right from the comfort of your own home. Whether you decide to opt for your mobile phone, making it easier to play on the go while commuting, or your laptop. You are bound to find the right device for you to play online casino games.

Is There a Strategy?

When it comes to strategies for keno, there really isn’t much to learn. As a game of keno is entirely based off of chances and odds, you’re best just crossing your fingers and hoping your numbers match the numbers that are randomly drawn. Enjoy the thrill and suspension of awaiting those random numbers being pulled, don’t get too wrapped up in trying to win. A tactic that players try to defend is waging on numbers that were already drawn in the game prior. This, however, isn’t a confirmed 100% win. Even with a computer-generated number draw, it is more than likely that the host hasn’t programmed it to work like that. Otherwise, there would be no thrill in the game anymore.

You can pick the same numbers each time or choose your “lucky” numbers, whichever works best for you. You could even be adventurous and choose different numbers each round. Just beware of that odd chance that your numbers could show up in the next draw. Online casinos provide players with a wide variety of different types of Keno games that you can play. They each have various designs, animations, and playstyles. Whether you are a complete novice at keno or a veteran, you can rest assured that you will find the best one for you.

As well as keno essentially being a game of lottery, it can also be often compared to bingo too. This is due to the rows of numbers and circling off the ones you have and don’t have. If you’re unsure whether keno is for you, take into account if you have ever taken part, and enjoyed, a game of lottery or bingo. If you are a fan of both of these games and have a history of playing them, you’ are bound to find enjoyment within keno. With the power of the internet and a handy digital device, you don’t have to travel all the way to your nearest casino for a quick game of keno. Just sit down on your sofa, open up your laptop and play away for hours of fun.