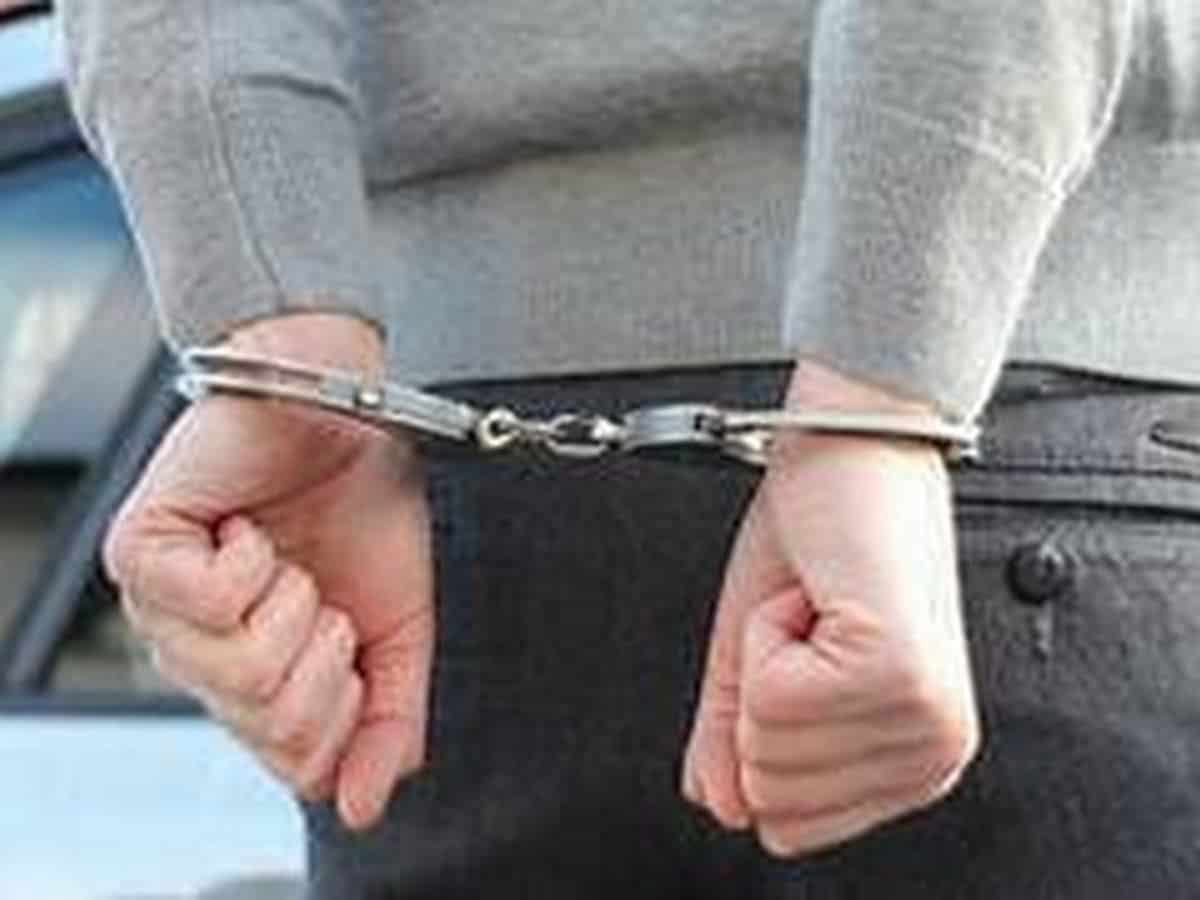 Kochi: A 23-year-old person has been detained here for reportedly posing as a Naval official, police officer said on Sat..

Raja Nath, a resident of Nadia, WB, who habituated to dress up in naval uniform & travel to various places, has been detained on Wed. nearby Naval Base, Kochi.

The detain has been reported by this Ernakulam town south PS (police station).

A Defense wing announcement stated that Raja Nath had arrived in Kochi in Oct 2019 & has been staying in a building in Thevara, near here. During the period, he collected naval uniforms made from shops in Kochi.

The detained has also posted video clips in ‘TikTok’ posing as a Naval Official.

The police have lodged a complaint over the person under Sec 140 of IPC for pretending to be as an official in Indian Navy & have also recovered Naval uniforms & badges from his own home.

A similar incident has been recorded previously also in the same PS (police station) of impersonation as Commander in Indian Navy by a human detected as Nibit Daniel. This person has been reportedly engaged in fraudulent operations by posing as a Sr. official in Indian Navy who had also got (1) uniforms stitched locally.

Indian Navy is taking up the problem of a ban on unauthorised sale of armed enforces uniform within the state, with the Kerala(KL) govt.