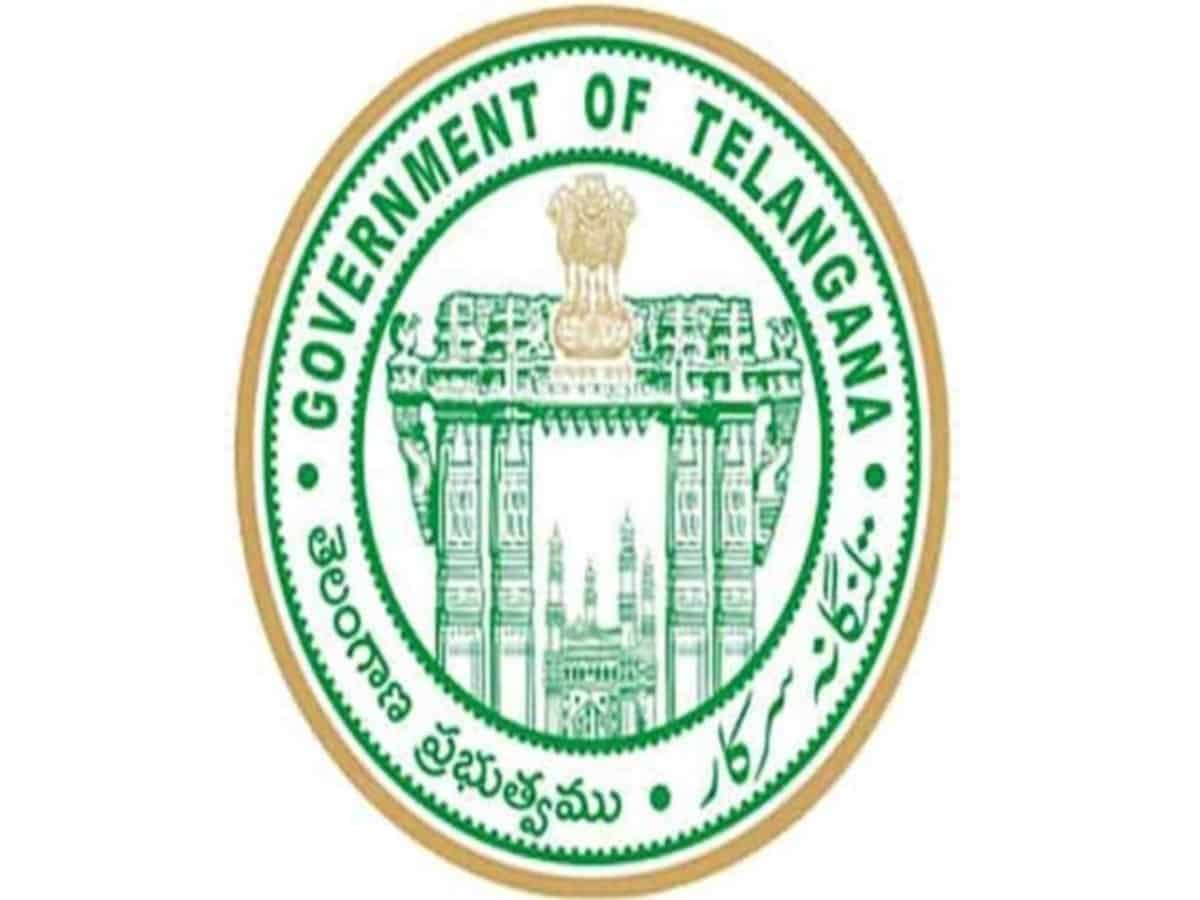 Hyderabad(Hyd): On Sun. alone the govt received earning over INR 8.39 cr over the new Layout Regularisation Scheme (LRS) around the State. In the 10 days of the scheme enforced the govt got over 82,584 property applications.

Although, the authorities are expecting at the least a lakh extra applications before the Oct 15 deadline.

Accordingly, the State exchequer got INR 8.39 cr as registration fee & also an advance money. Upon getting sanctioned, the applicants must pay all this prescribed charges before Jan 31, 2022.