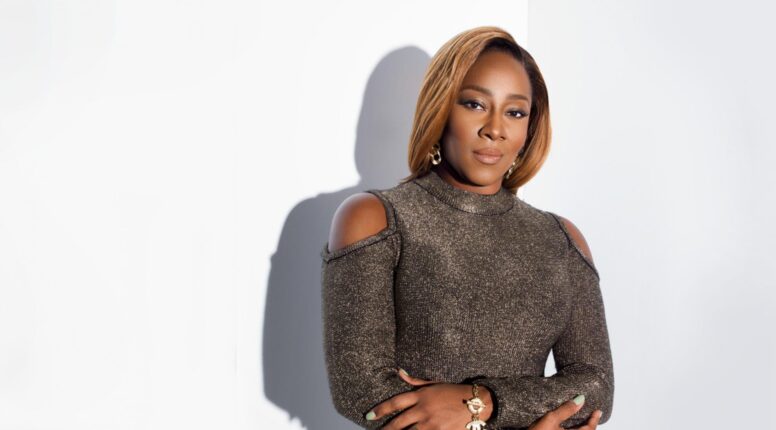 Le’Andria Johnson is a gospel singer and songwriter who has started, and is serving as a pastor in Imperfect People Changing Ministries of Atlanta. Similar to the name of her Ministry, Le’Andria has been criticised to be ‘imperfect’ but she sees beauty in her imperfection. But what more do you know about this unconventional pastor?

Stay tuned as you’re going to learn more about her personal life, family, career and finally, her net worth. Buckle up and get ready, as you may get some surprise encounters! If you are all set, let us begin!

Le’Andria Johnson started gaining attention as a gospel singer after becoming the title winner of Sunday Best. Her coronation song at the Sunday Best, I Shall Leap Into My Destiny, bagged first place in the Billboard Chart of Gospels. She started releasing various gospel albums after Sunday Best.

She pioneered Imperfect People Changing Ministries and currently serves as a pastor there. In addition, she instituted iProgress, a philanthropic mission to help the poor in Atlanta. iProgress distributes Bible, clothing, food and gifts in Atlanta every month.

The gospel legend was born to Gregory Jhonson and Sharon Johnson on 23rd January 1983 in Palatka city of Florida. Her father, Gregory Jhonson, was a bishop in HQ Ministries, Altamonte Springs, and her mother, Sharon, was a pastor. Le’Andria began expressing her talent in singing gospels when she was just two years old. She had sung in her father’s church and later became its worship leader.

She was under substantial financial burden after her divorce. That time, she had three kids and decided to participate in the audition of Sunday Best, seeking to improve her condition. Her family members and friends helped her attend the Sunday Best audition, and her clothing reflected her monetary crisis. She was on the brink of elimination due to her poor appearance. But she was voted through after her first performance. Finally, she became the title winner of Sunday Best.

She married Forrest Walker in 2013 and has five children as of now. Her brother, Gregory A Johnson, expired in November 2016.

Significant milestones in the life of Le’Andria Johnson include:

A Few Things You Didn’t Know About Le’Andria Johnson.

Net Worth of Le’Andria Johnson

According to the latest updates, the net worth of Le’Andria Jonson is $1.25 million. Music shows, gospel performances and concerts form the primary source of her income.